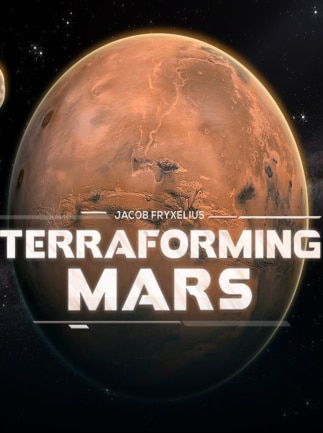 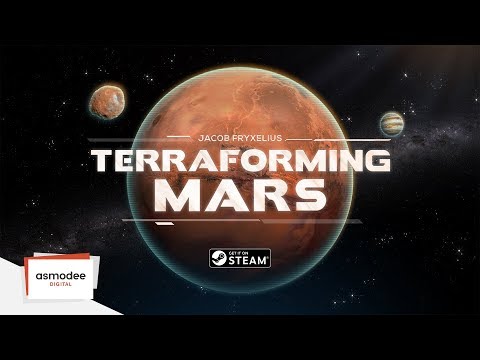 Terraforming Mars is a turn-based strategy game from Asmodee Games. Based on a cult board game, TM puts the player in the shoes of a corporation trying to make Mars an inhabitable planet.

1296
0
View comments
Ask about the product