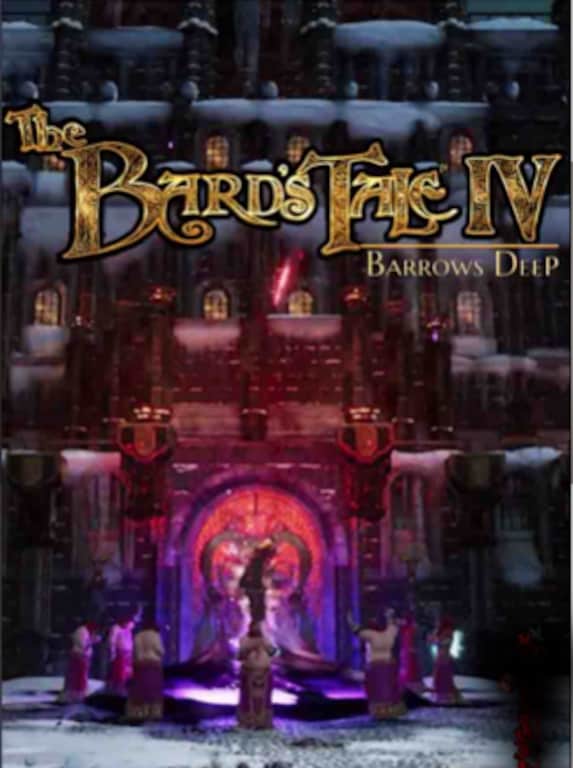 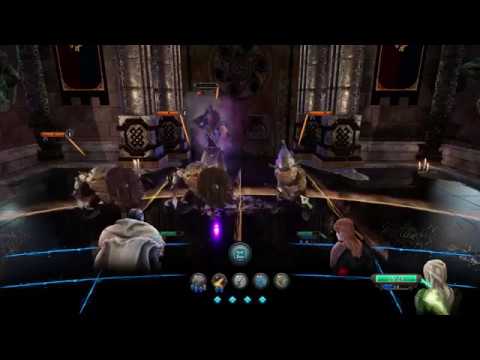 Roll The Dice in The Best RPG Games