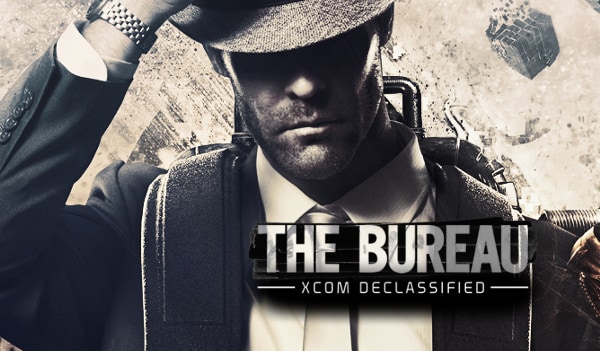 Become William Carter and give orders to your soldiers to complete the mission. Nothing is as it seems in a world where humanity is threatened by the greatest enemy possible.