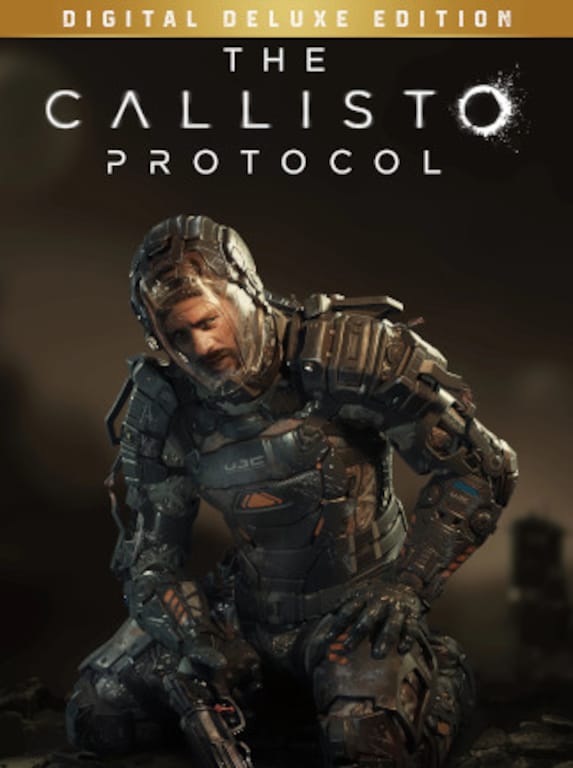 Set 300 years in the dark future, The Callisto Protocol aims to define a new generation of survival horror games. The player must fight an uphill battle from the very start as they are not only thrown into a maximum-secu ...