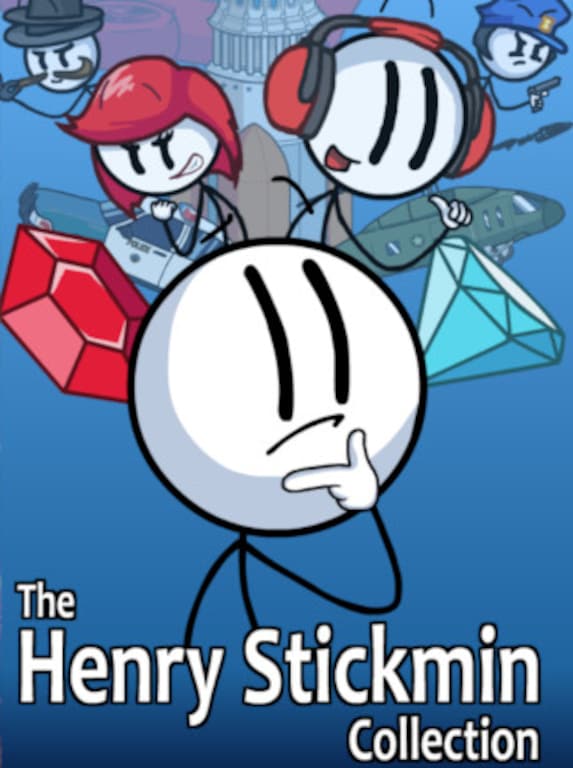 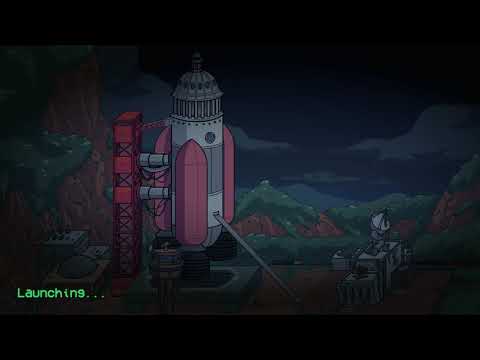 The Henry Stickmin Collection is a pack of indie adventure InnerSloth games developed by PuffballsUnited in 2020 for PC. The title offers a remastered version of all Henry video games plus the ending to the story. Play B ...