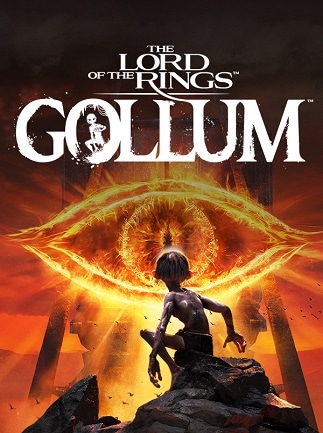 The Lord of the Rings: Gollum (PC) - Steam Key - GLOBAL

Enter the Middle Earth once again but this time from a perspective you've never seen before. Explore one of the most fascinating characters from the world created by J.R.R.Tolkien and learn about his story and struggles, while jumping, leaping and having fun.

502
1
View comments
Ask about the product