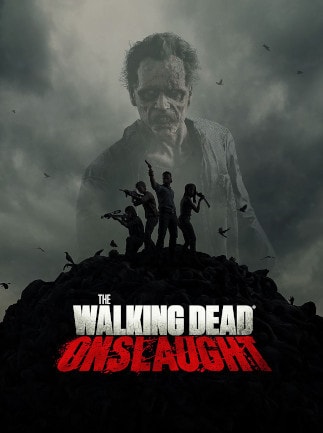 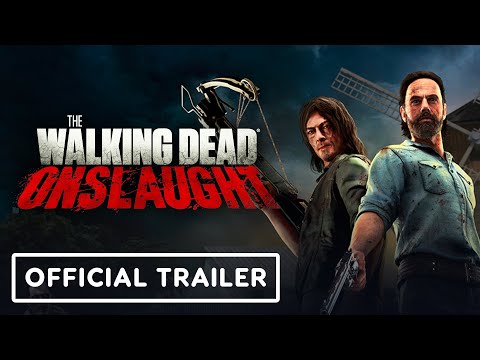 The Walking Dead Onslaught is a game designed especially for Virtual Reality gameplay. The title is based on a world-famous Tv show by AMC. During the adventure, players will meet many familiar characters.