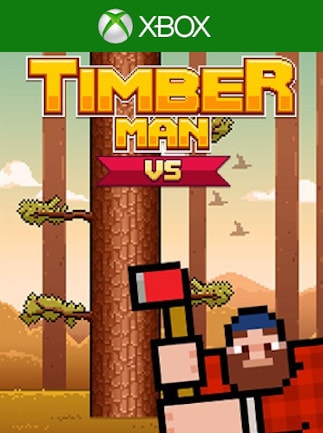 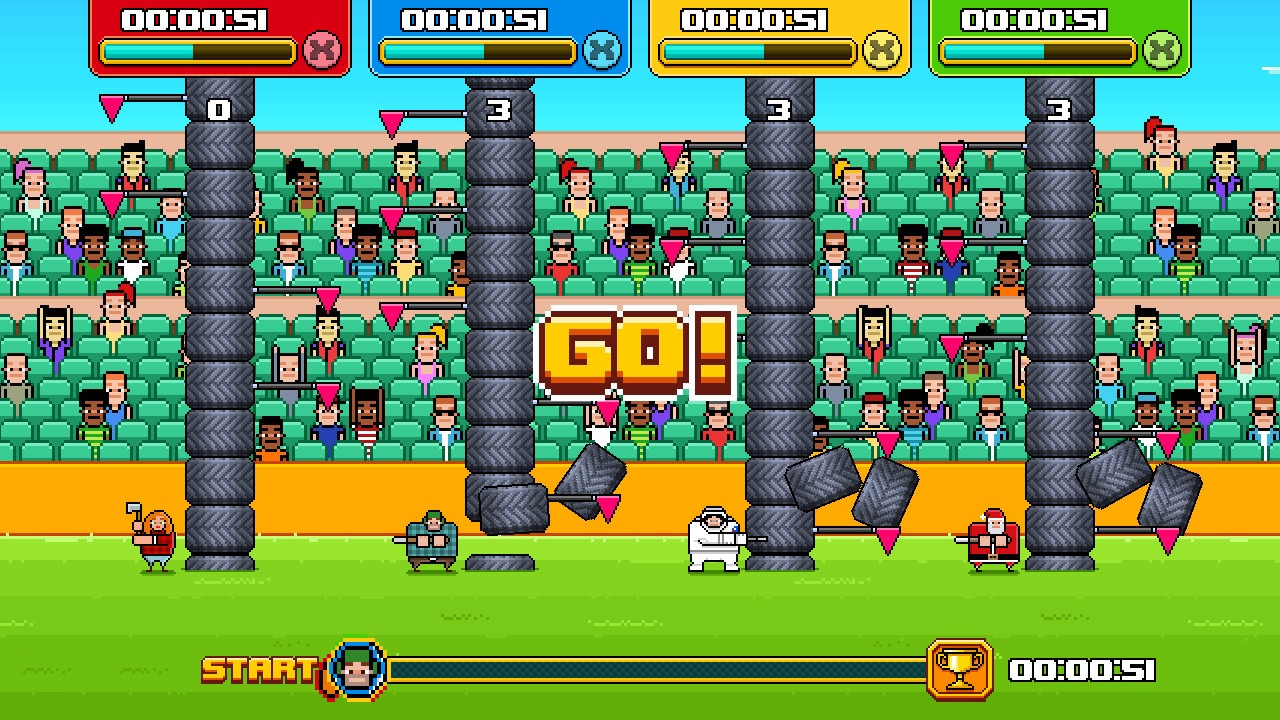 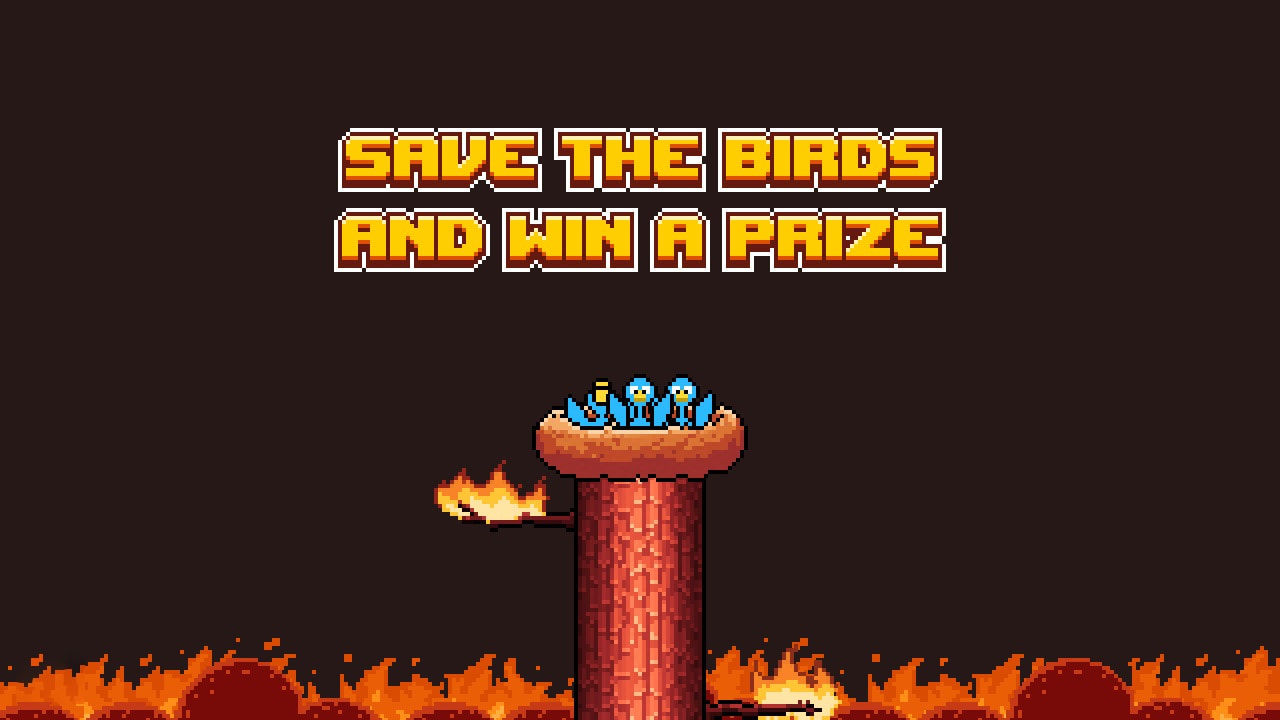 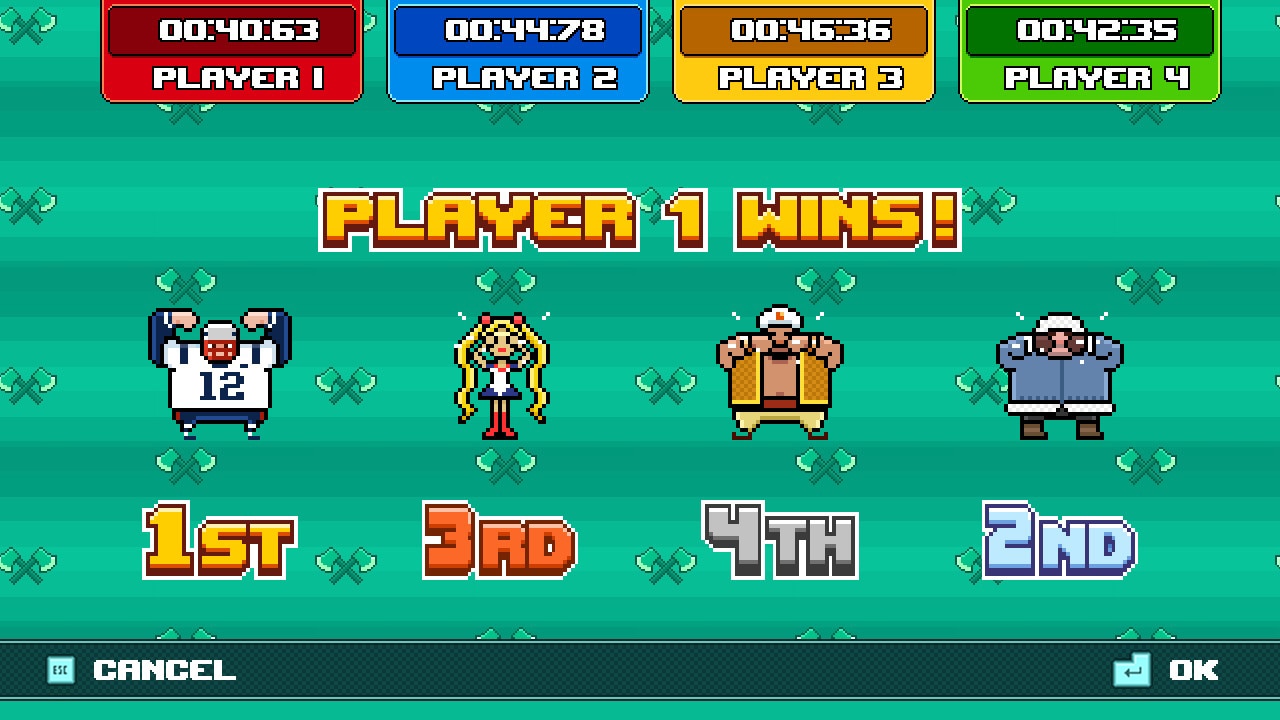 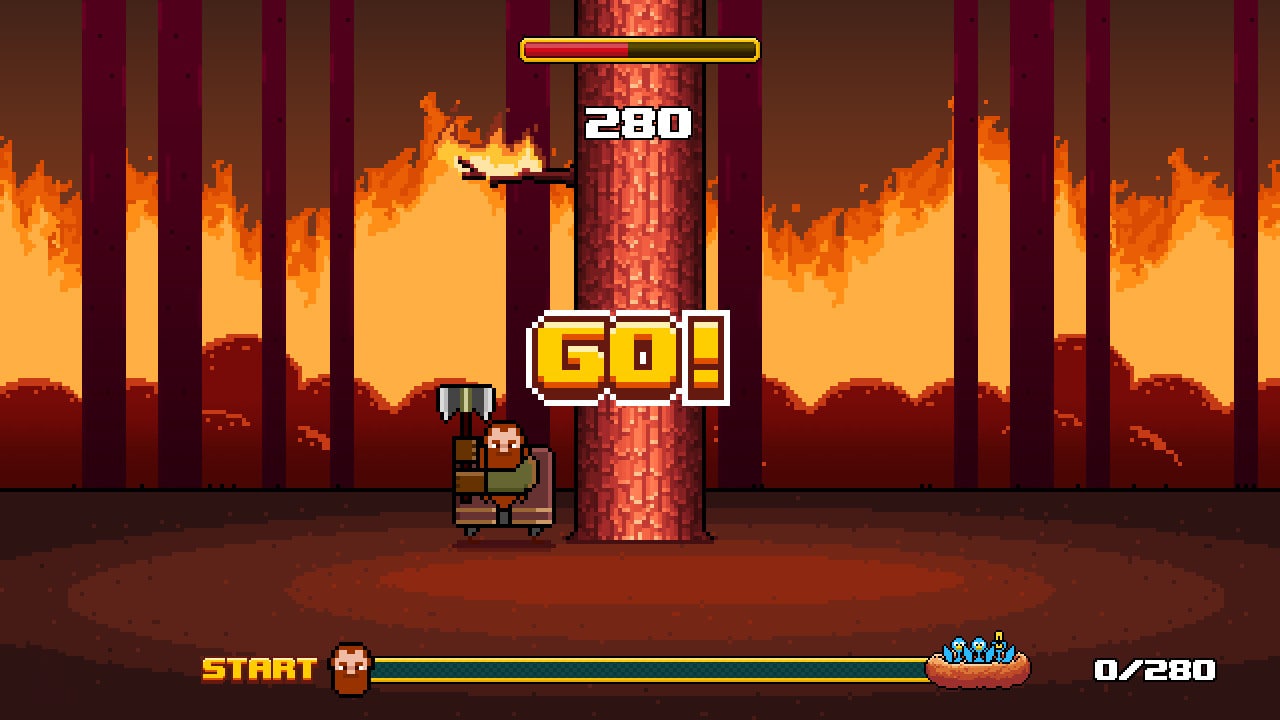 Timberman, a casual hit with over 300,000 downloads, is finally here for the console players. Enjoy the excitement of chopping at trees, avoiding branches, and racking up the highest score.