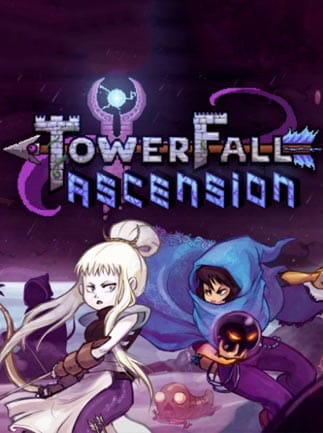 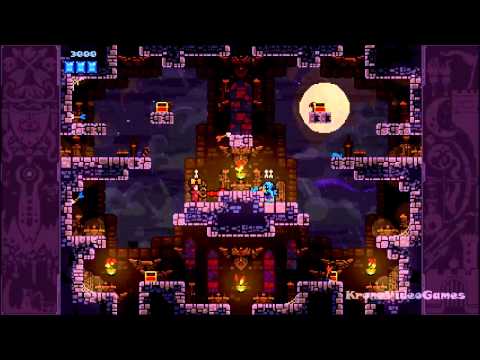 Eliminate enemies with a mighty bow, collect bonuses, unlock new achievements and compete in fast-paced combat in dozens of engaging levels. Play TowerFall Ascension and get the best of multiplayer platformers!

1725
3
View comments
Ask about the product