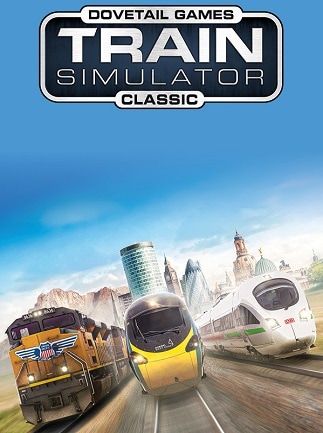 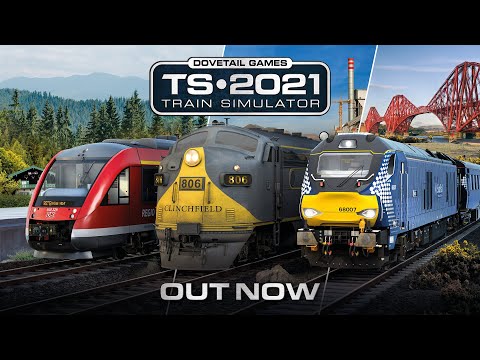 With a roster of diverse locomotives, plenty of available tracks, and various visual customization options, TS 2021 is a game to look out for if you're a fan of the commercial railroad. Train Simulator 2021 Train Simulat ...