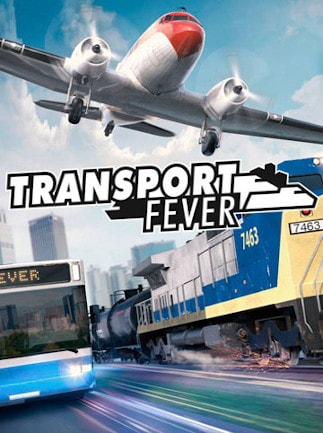 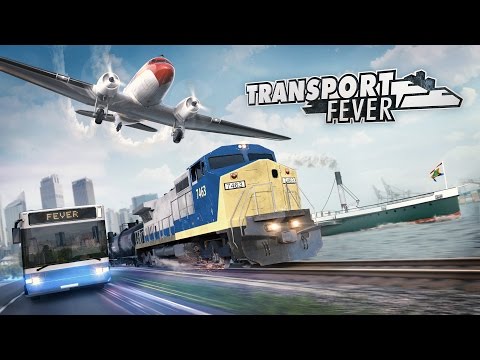 Transport Fever is tycoon type of game in which you're going to build your own railroad company. Player starts the game in 1850 and creates a flourishing transport company. You start with a simple company, which just st ...