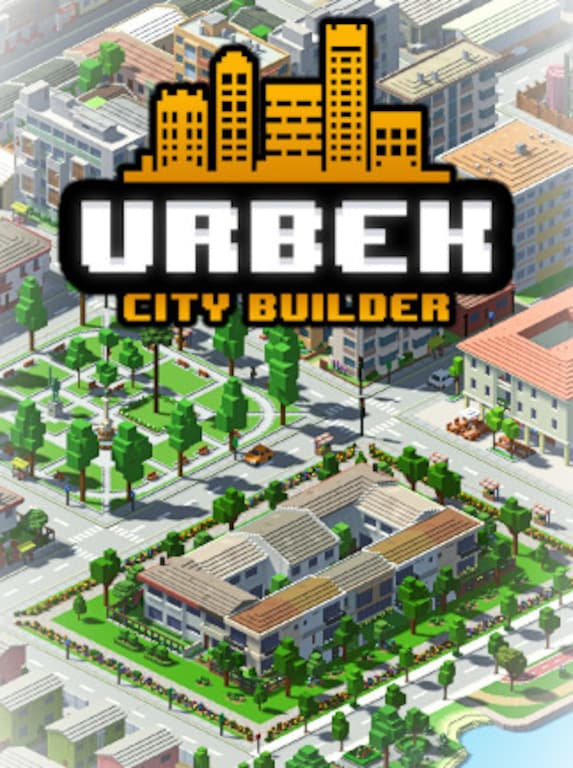 Urbek is a city building game where you can build your own neighbourhoods: from nightlife district to industrial district. Don't exhaust your natural resources before you have an educated population to build more efficie ...