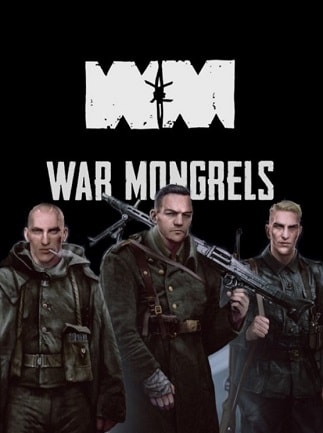 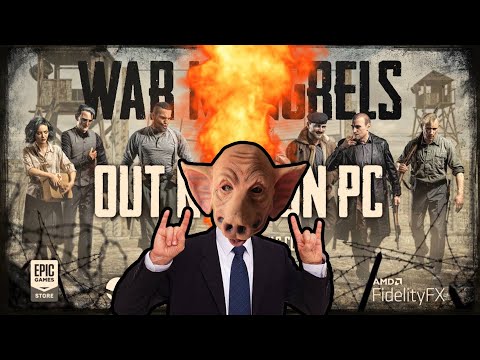 War Mongrels is a new tactical game created by the Polish studio Destructive Creations. The game allows players to learn more about the Eastern Front, during the Second World War. During the game, players will take a lead of a group of soldiers, trying to survive no matter the cost.