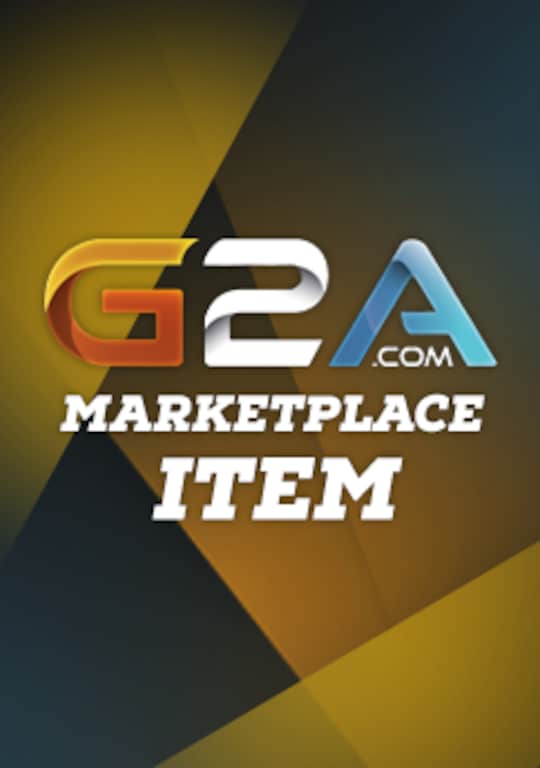 It's not easy, when your pizza is so cheesy.Head to Australia in the game critics are calling "Please stop emailing me!" Wage war on the suburbs using an armory of SUPERPOWERS and NOT-SO-SUPERPOWERS in your quest to rid ...