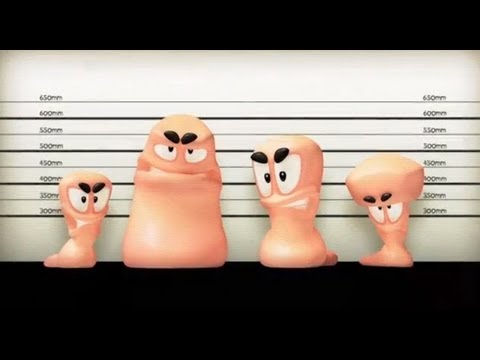 Worms Revolution is a turn-based strategy video game developed and released by Team 17 in 2012 for PC, Xbox 360, and PlayStation 3. Play the next installment in the hilarious series that has conquered the entire world! T ...