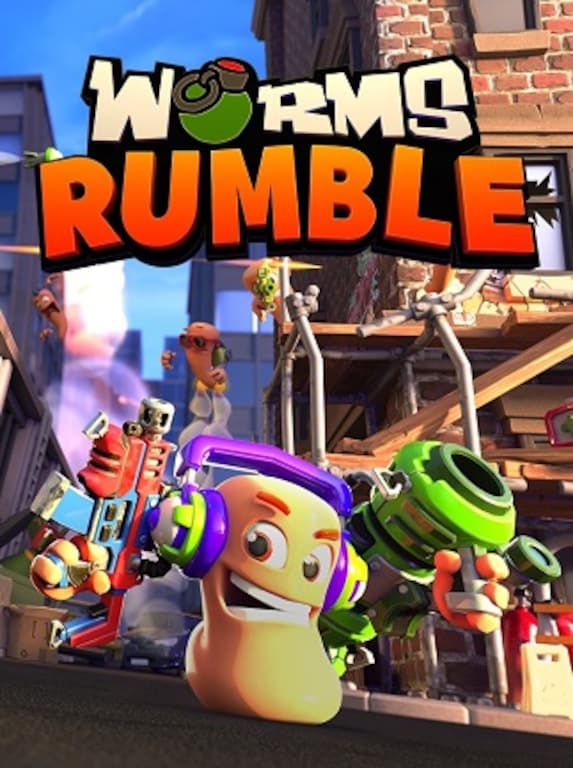 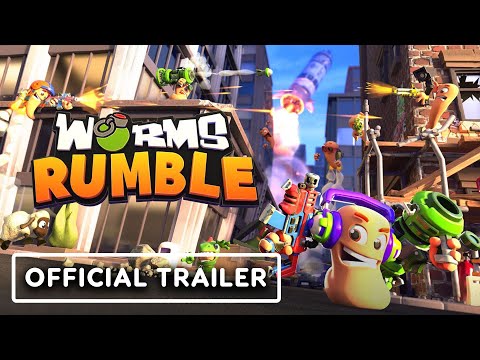 Worms Rumble is another game of the iconic Worms series, created by Team17, a studio that worked on the series since its beginnings. The developers decided to introduce some significant changes to the game - in Worms Rum ...