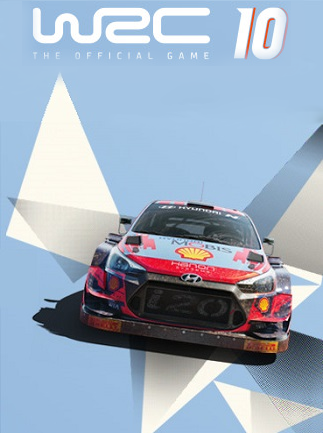 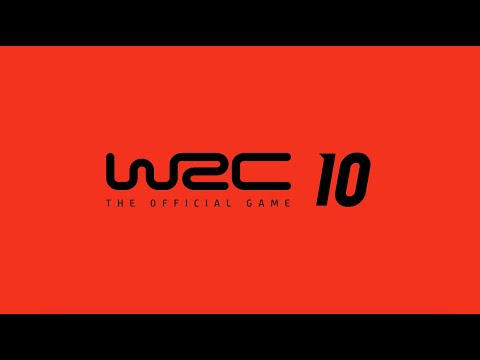 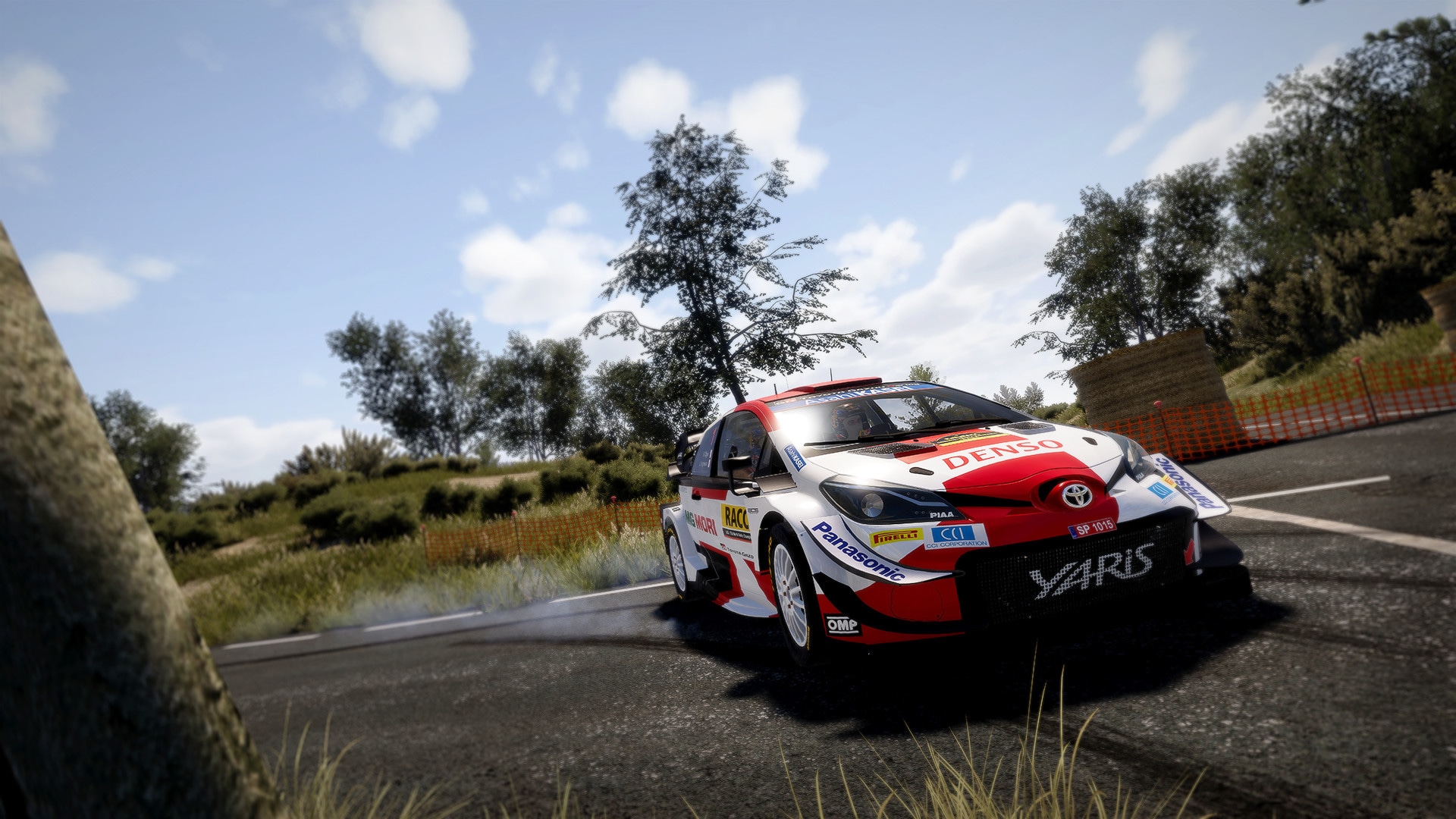 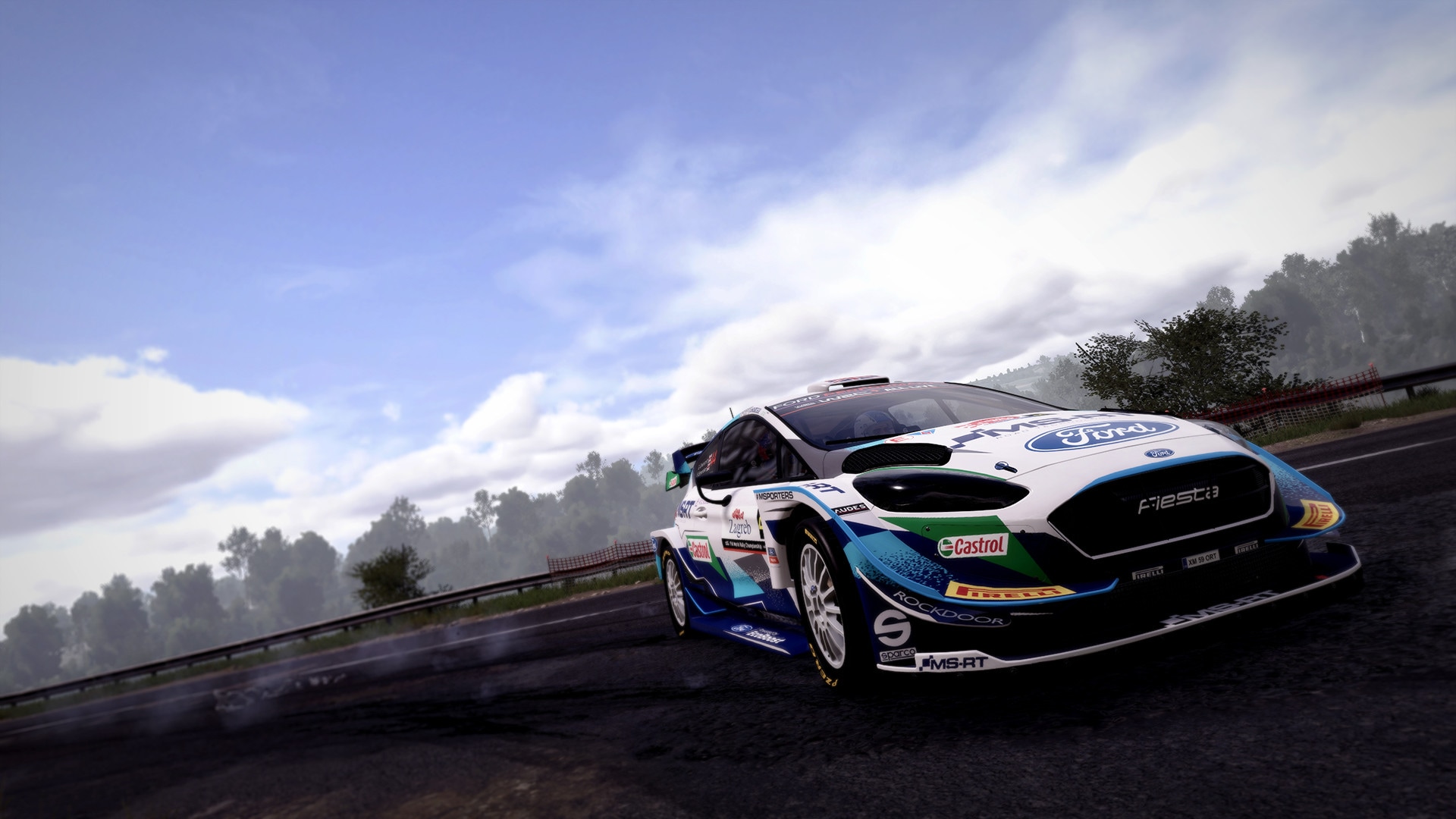 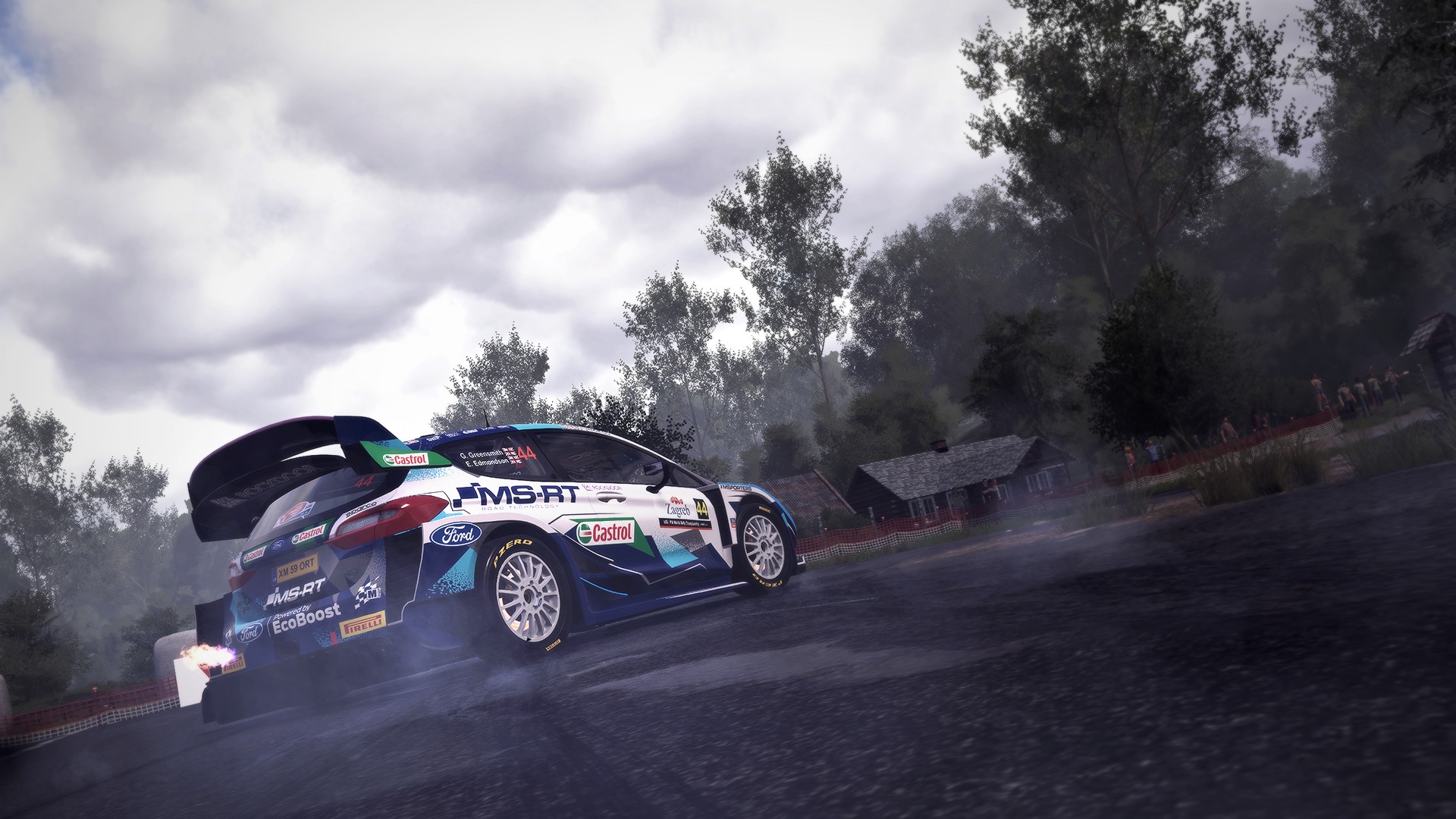 WRC 10 FIA World Rally Championship offers the player a chance to experience both modern and classic rally events. Build your livery and take part in the global events or relive the thrills of past races in Retrospective mode.