X-Plane 11 is filled with realistic and detailed elements of the world as well as of the aircrafts available. The game world-generating engine is based on the data provided by OpenStreetMap, which makes it much more complex and advanced than just filling up the environment with a set of random world tiles. The roads and the buildings look like they have been taken out right from the real world. 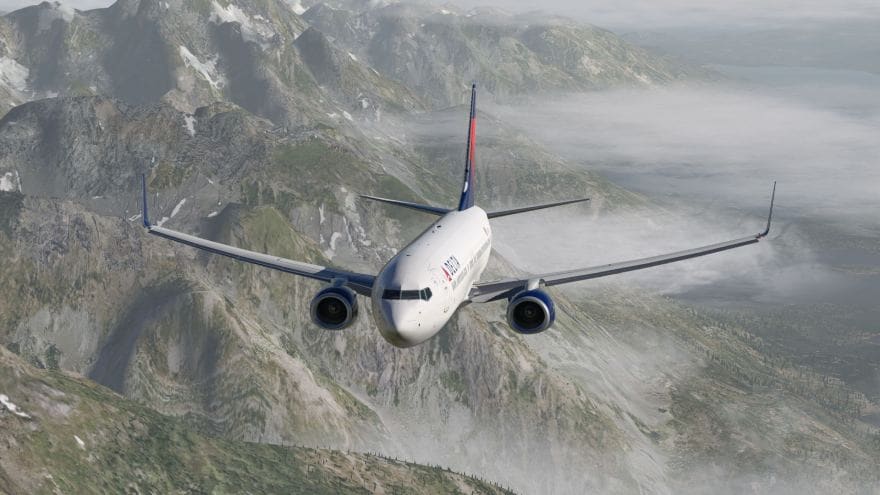 The standard, default fleet of the game features a number of popular and technologically advanced flying vehicles (such as Boeing or Cessna), and it gets updates, too, so the fans of sky explorations should not be disappointed.

Each of the aircraft is equipped with a completely usable, 3D cockpit. Those cockpits include FMS (flight management system) and GPS with Garmin navigators, such as GNS 430 and GNS 530. The database for FMS is also ready to update to match the industry standards. The developers took special care to make you feel like a true, professional pilot.

The developers were determined to make the most of the user interface in X-Plane 11, so they took efforts to modernize all the windows and tables you are going to use throughout your adventure with this flight simulator. 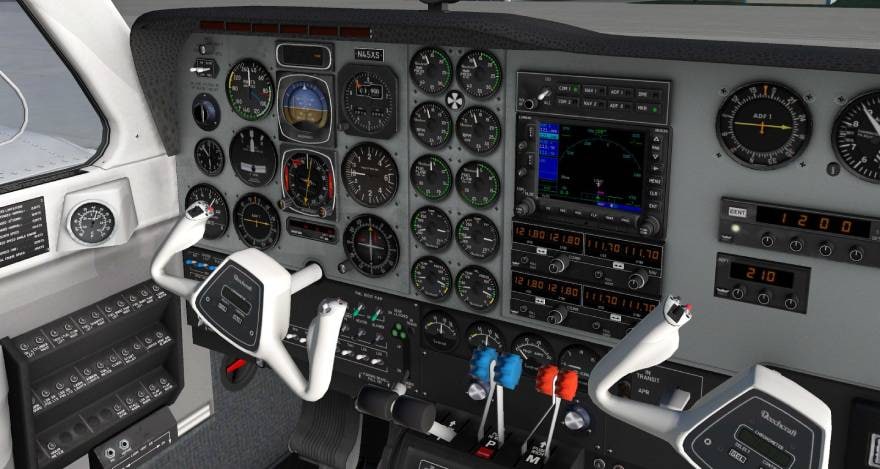 Now you can do a lot of things which were much more difficult, or even completely impossible in the past. First of all, the sorting is much more complex – you can sort your aircraft by a manufacturer, engine type, and other. You can now also configure joystick buttons while simultaneously looking at the picture illustrating your device. Setting up a multiplayer flight simulation has also been improved to be more user-friendly. Pick the name of the desired machine and the game does the rest for you.

1. Download the installer from THIS link
2. Unzip the file and double click the icon to launch the installer.
3. Enter the product key above when prompted.
4. Follow the rest of the prompts in the installer to complete the download, then get flying!
System requirements