XCOM: Chimera Squad is the spin-off of famous turn-based strategies known as XCOM. The game, as well as the whole series, was developed by Firaxis Games. In the game, players take control over the title Chimera Squad consisting of highly trained humans and aliens, serving as peacekeepers of the city. The game makes some changes to the old mechanics, making the whole gameplay more fast-paced.

The story presented in the game takes place five years after the events from XCOM 2. Humanity has finally won with alien invaders and the Earth is relatively safe. Humans and aliens are now trying to create a new, mutual, and peaceful society. City 31 was supposed to be the example showing that humans and aliens can live together. However, not everyone supports that idea. That is why Chimera Squad was established - an elite group of humans and aliens, cooperating with each other to protect the intergalactic peace. 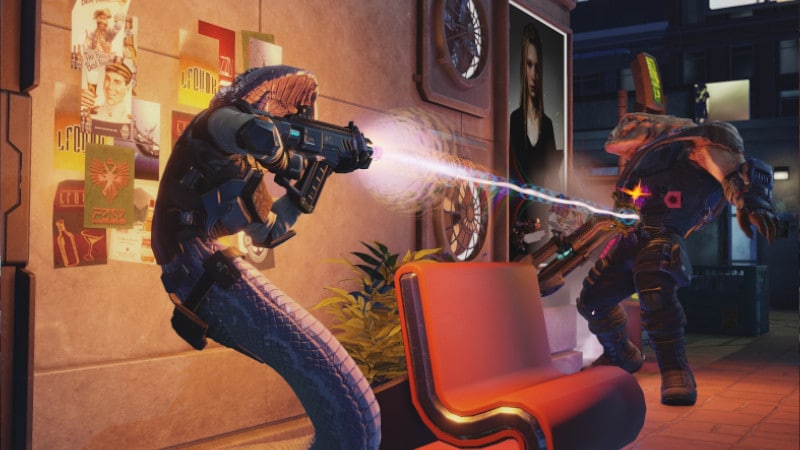 In the game, players have to complete missions while being in charge of the eponymous Chimera Squad. Players can decide who will join their team and chose from the pull of 11 agents. It is worth to mention that each of them has different specializations and set of abilities, depending on their class and race. During missions, players will fight challenging enemies in highly tactical encounters.

Combat in XCOM: Chimera Squad is turn-based and it is divided into 3 stages. The first stage is about the proper placement of our squad members. It is very important, as every agent's effectiveness will differ, depending on his position at the start of the encounter. The decision about the placement of the squad member should be based on his class and race. During the second stage, the actual fight begins. The players perform actions in alternate turns. During the fight, players may observe the queue of actions in order to think about the next move, however, some units can use abilities influencing and changing the queue. Once per mission, our squad can perform a special team action. 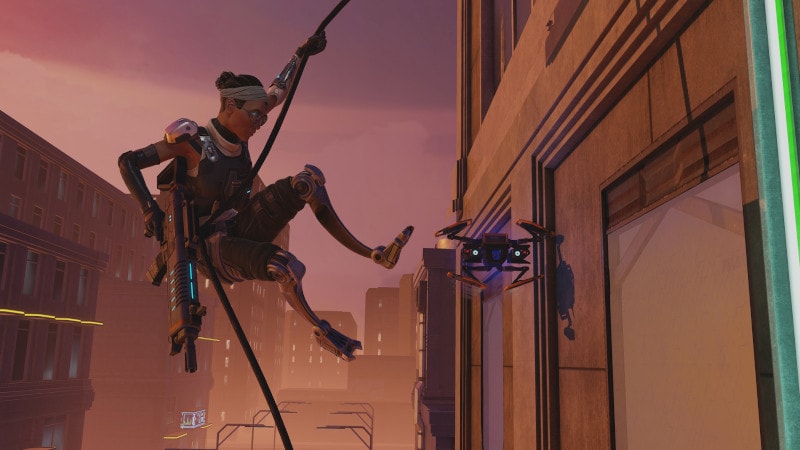 Players should keep in mind that every member can be injured during the fight. Critical wounds may knock them out making them unable to fight. Additionally, injures may create scars. They should be healed during special training as they have a negative impact on the basic statistics of the character. The third stage is focused on strategic operations conducted in the headquarters. From there, players can observe the map picturing the current situation of the city. Players should prioritize their missions, depending on the level of disturbance in specific parts of the metropolis. This is an extremely important element of the gameplay - if any region of City 31 will get out of control, the whole campaign will end with defeat.

The game received mostly positive reviews, according to the Steam platform, over 70% of users' reviews are positive. The unique abilities of the Chimera Squad members were one of the most praised features of the game.