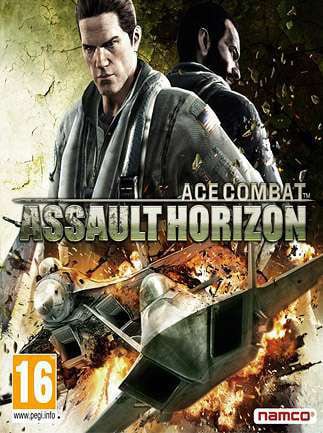 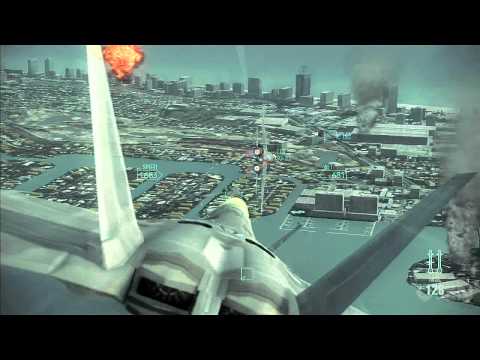 Ace Combat Assault Horizon Enhanced Edition is an arcade shooter video game developed by Project Aces and released by Bandai Namco Entertainment in 2011 for PC. Take control of the best planes and fight to stop the war t ...