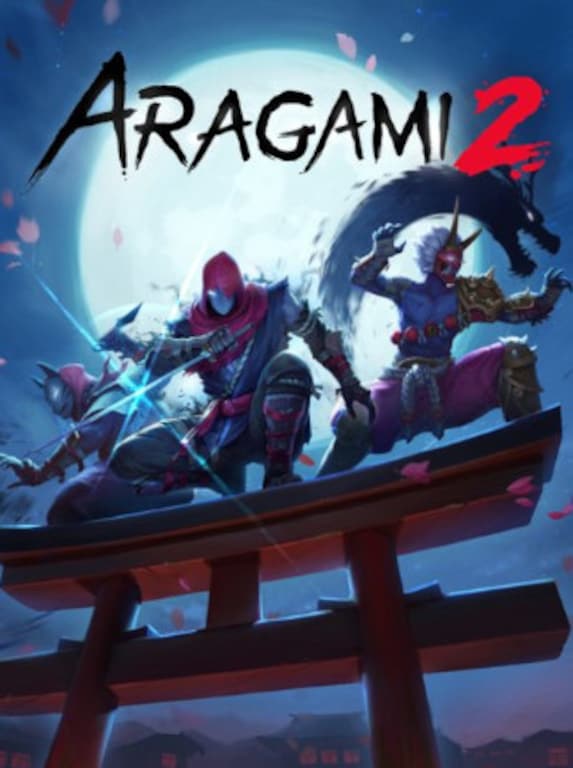 Aragami 2 is the continuation of a well-received TPP action game developed by Lince Works. The developers introduced many novelties to the gameplay mechanics, as well as graphics, and the game's visuals. Despite being a ...