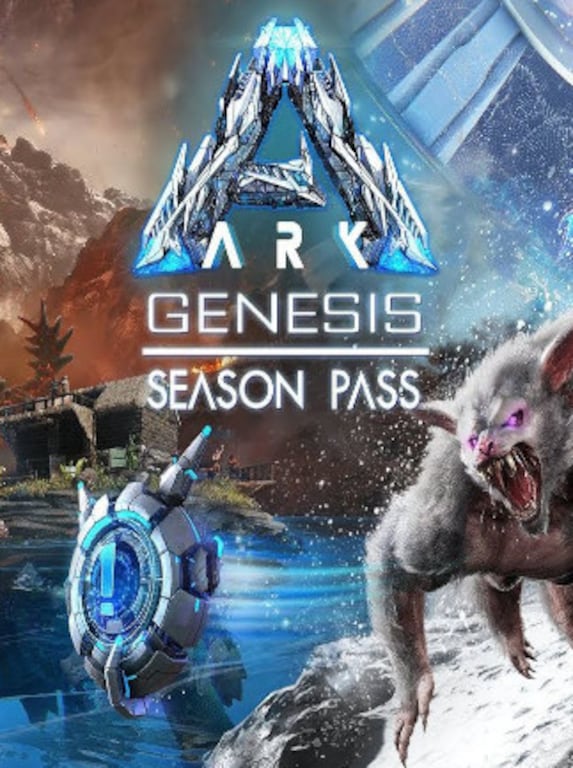 Genesis is a downloadable content expansion pack for Ark: Survival Evolved. It includes fifth ad fourth DLC released for the title. The expansion packs introduce a new, volcanic region, a possibility to build a base on t ...