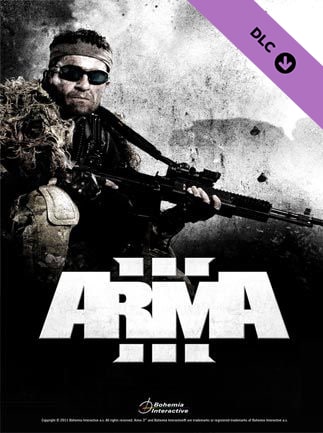 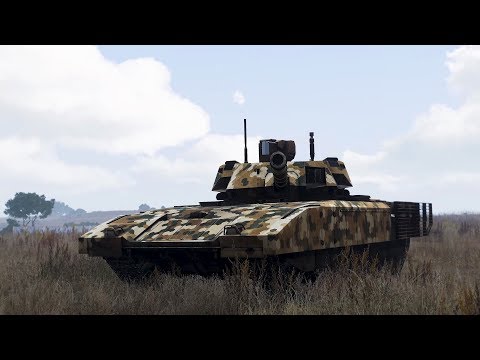 T-140 Angara - The T-140 Angara is a Main Battle Tank (MBT) of Russian design and is used by the CSAT faction. This vehicle is built to deliver maximum destruction, while providing the best kind of protection to its crew ...