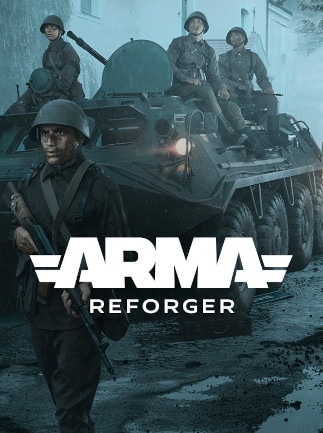 Discover the epic power of the Enfusion engine in the unique Arma Reforger gameplay! Choose the US or Russian side, enjoy historically accurate weapons and join the brutal battle on Everon Island. It is the only title where you can play with others and freely modify your favorite gameplay features!