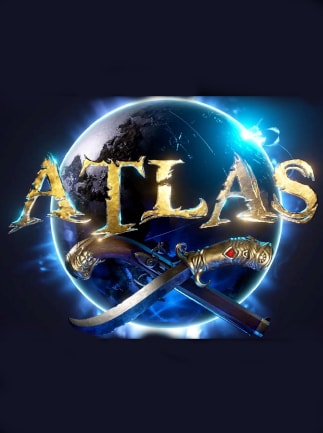 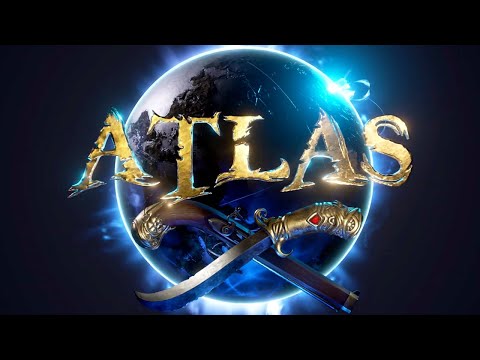 ATLAS is an ambitious MMO game focused on a pirate world. The game was created by co-developers of the famous production known as ARK: Survival Evolved. The developers have given us a chance to experience a life of a sea ...