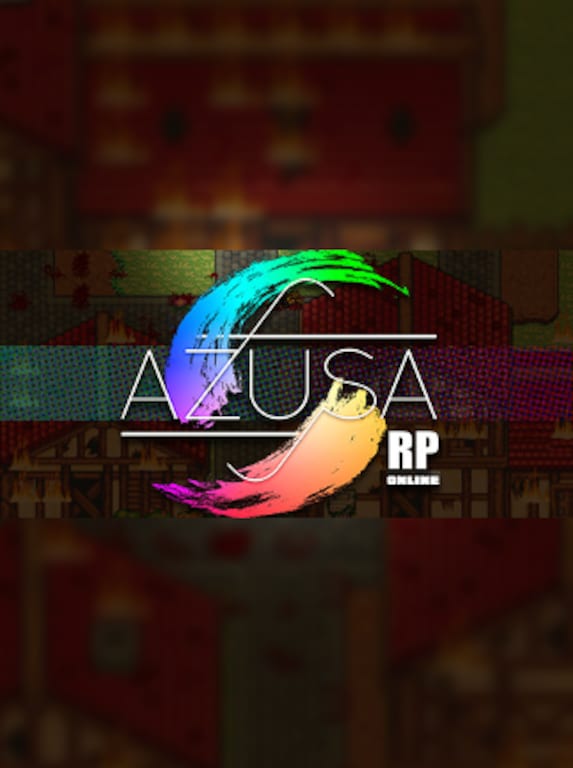 Roleplay DrivenThe game is completelly designed to allow the player to develop their character into the game's story, while at the same time interacting with other players, and being able to define the future with their ...

209
2
View comments
Ask about the product