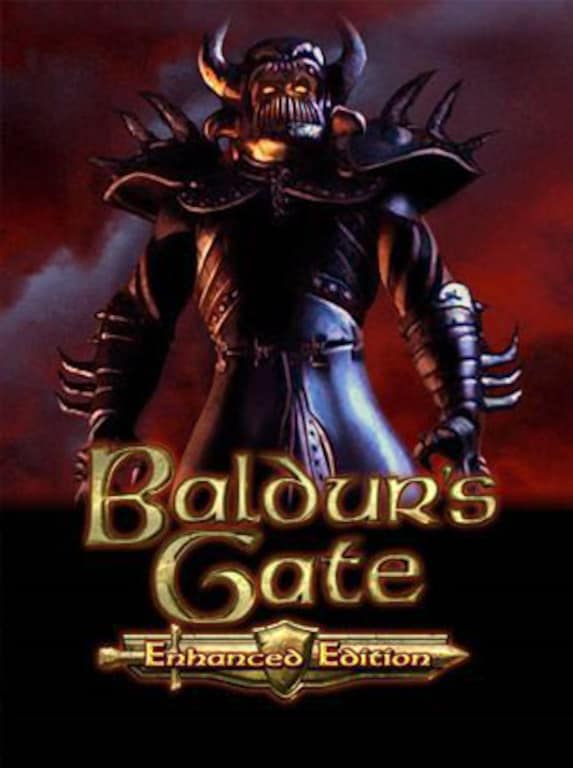 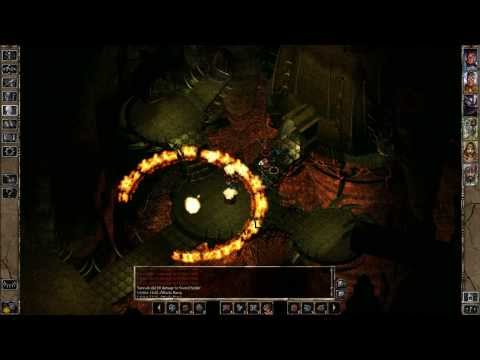 Baldur’s Gate 1: Enhanced Edition is a role-playing game released by Overhaul Games and published by Atari. It is the remake of the original Baldur’s Gate, a cult classic released in 1998. The player is once again thrown ...