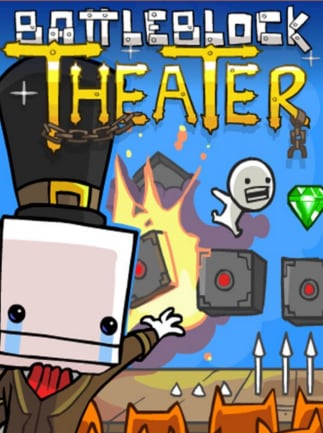 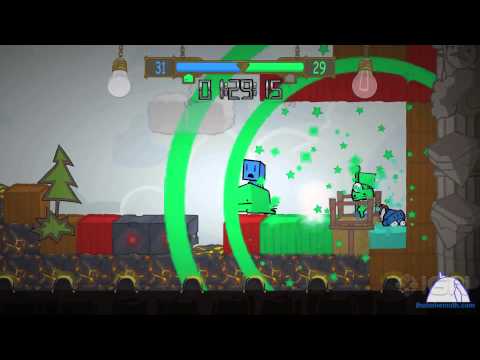 A comedy platform game perfect for leisure couch gaming alone or with your friends in multiplayer mode! It provides a lot of fun as the action follows a prisoner who tries to escape devilish cats. The BattleBlock Thea ...