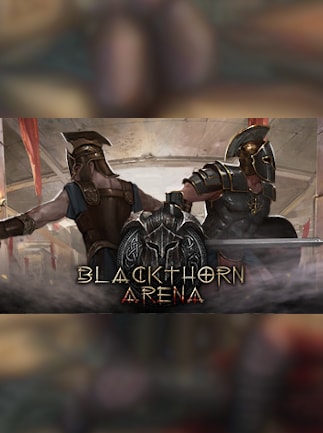 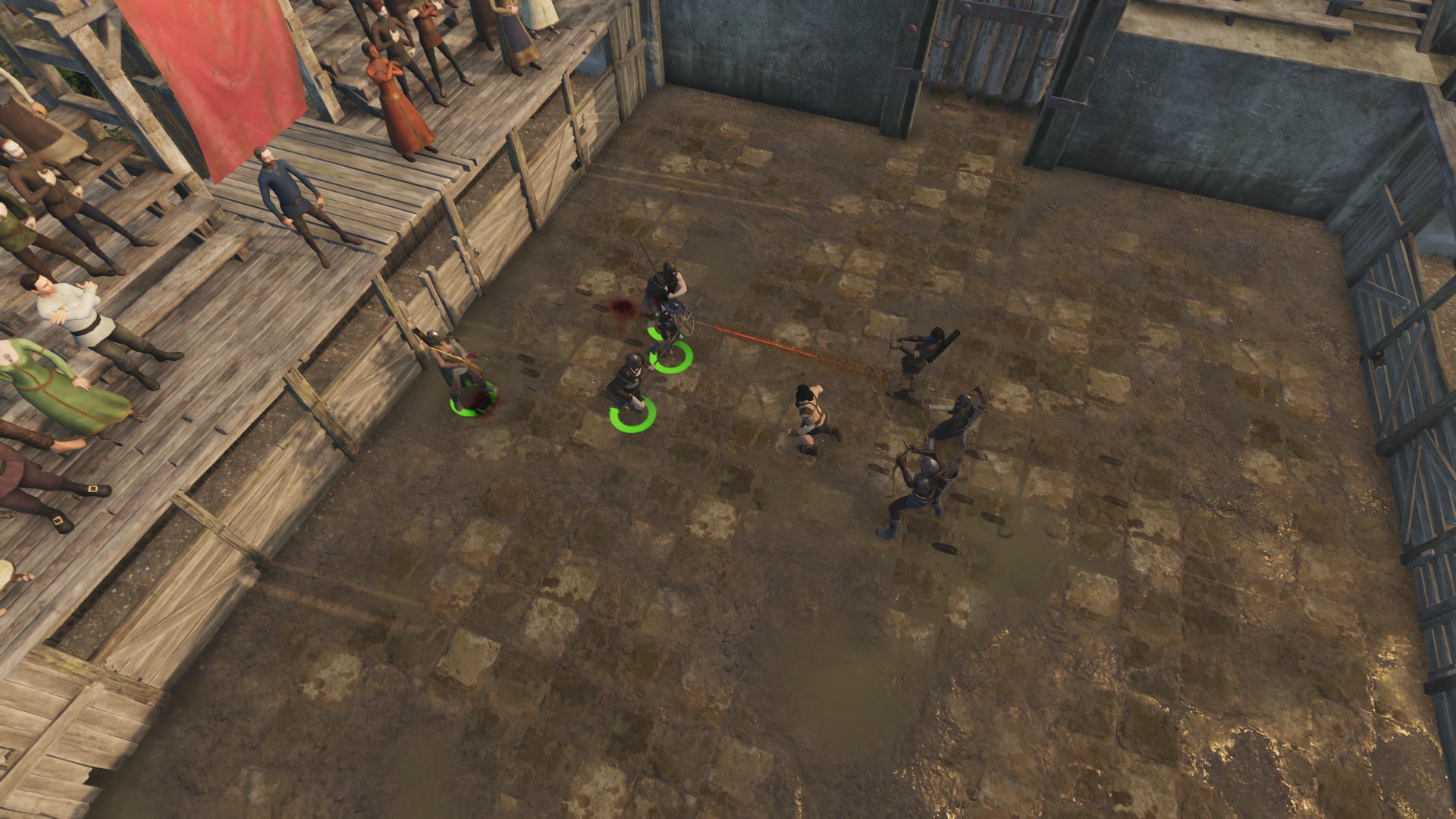 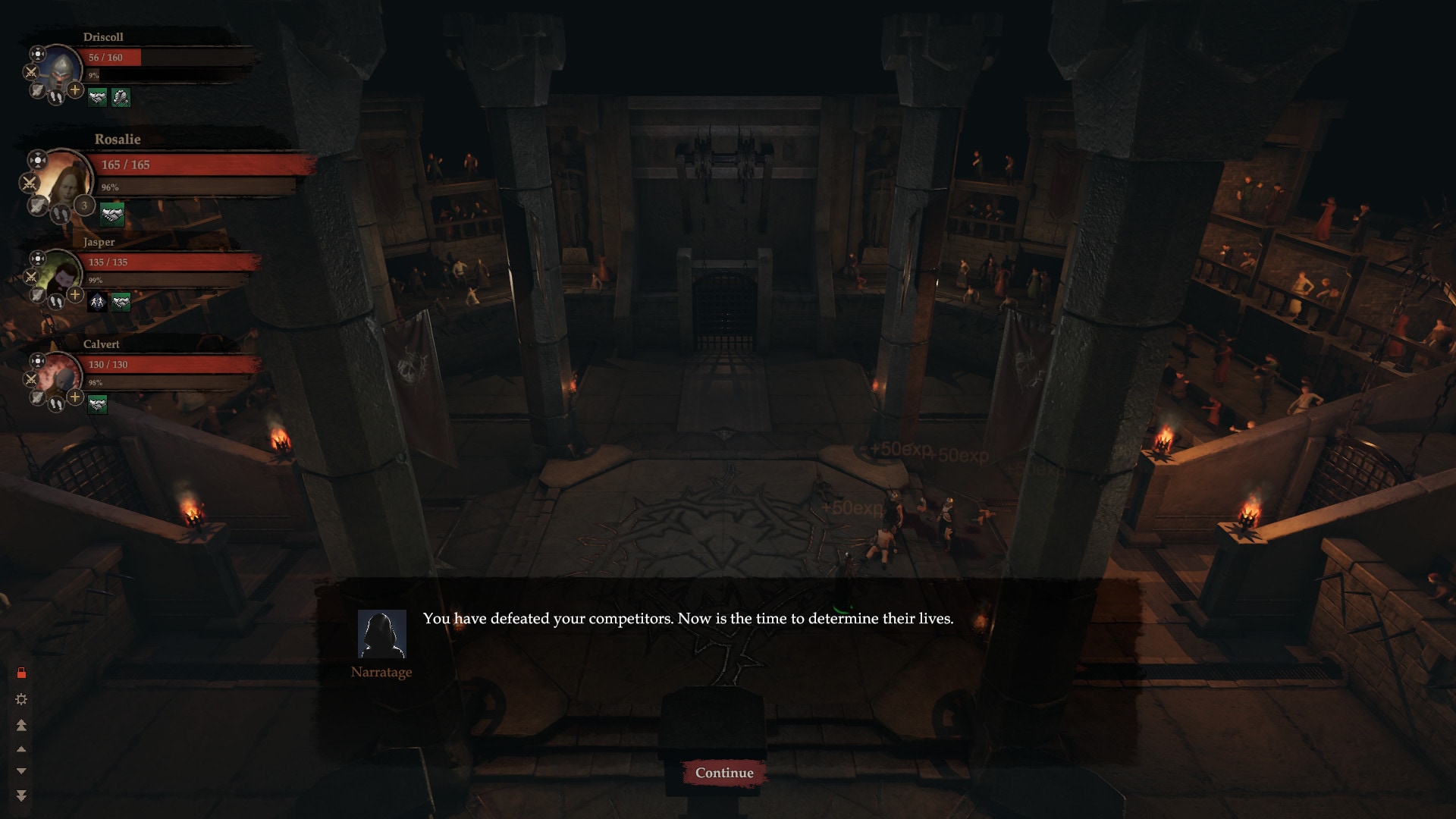 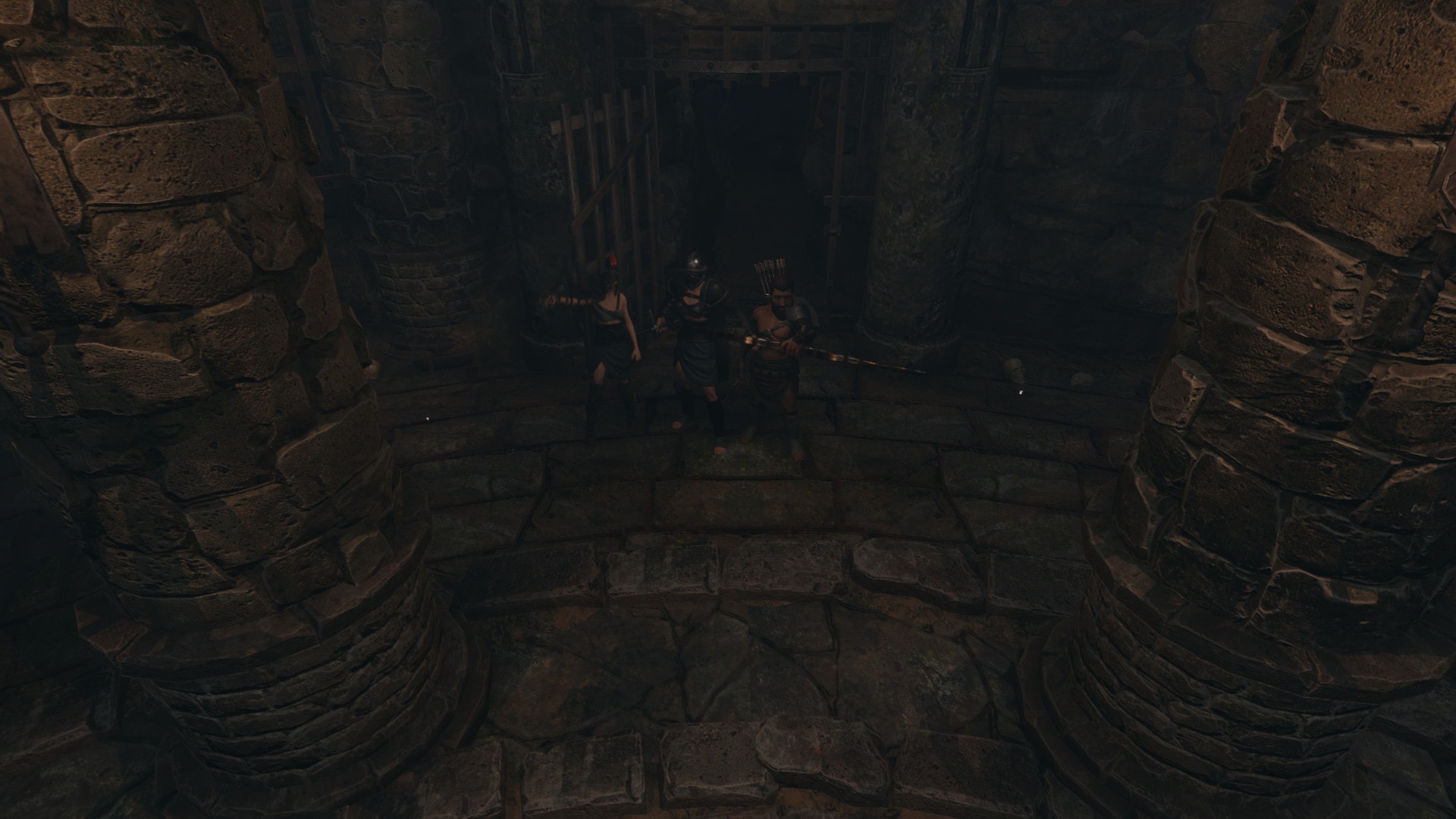 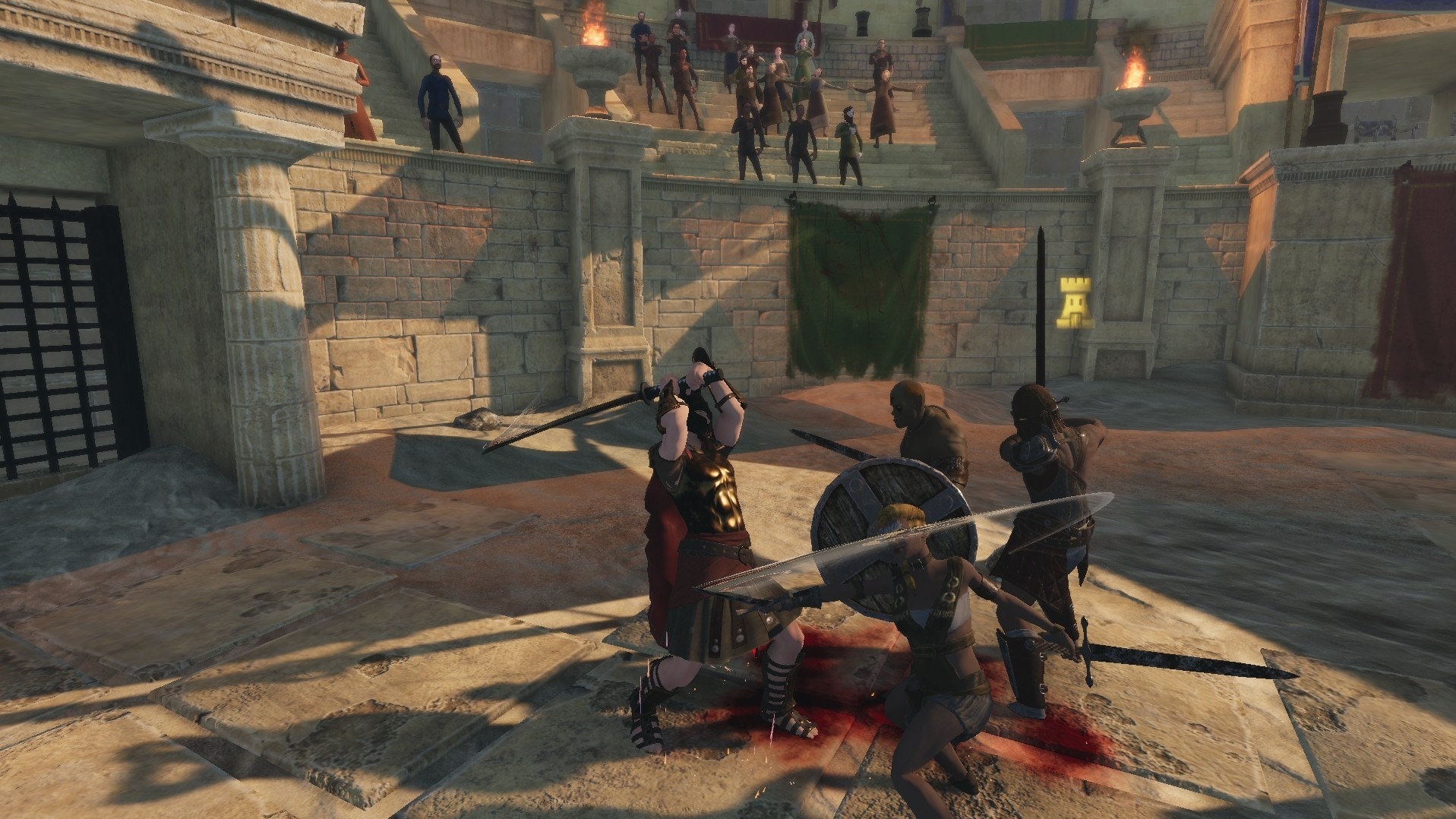 The story happens in a brutal land called the Freelands, consists of several city states and trade towns while slavery is still a universal thing here. You – as an heir of the Blackthorn Arena, swear to take back the glo ...