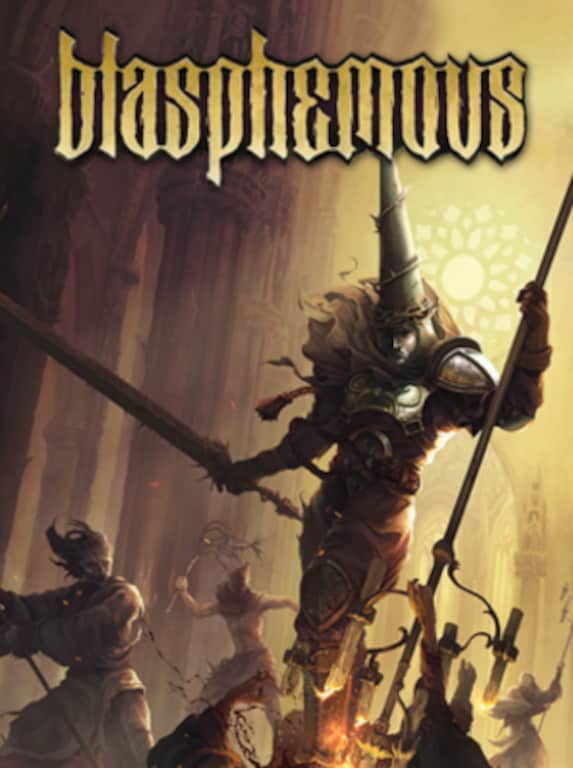 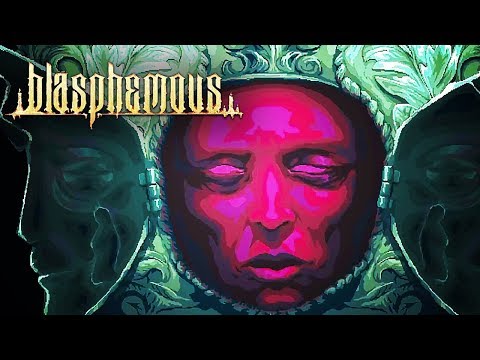 Blasphemous is a pixel art platformer game. This brutal hack'n'slash introduces us to a dark world where each skirmish will be an unforgettable challenge.Blasphemous GameplayYou play as The Penitent One, which is the onl ...

7292
3
View comments
Ask about the product