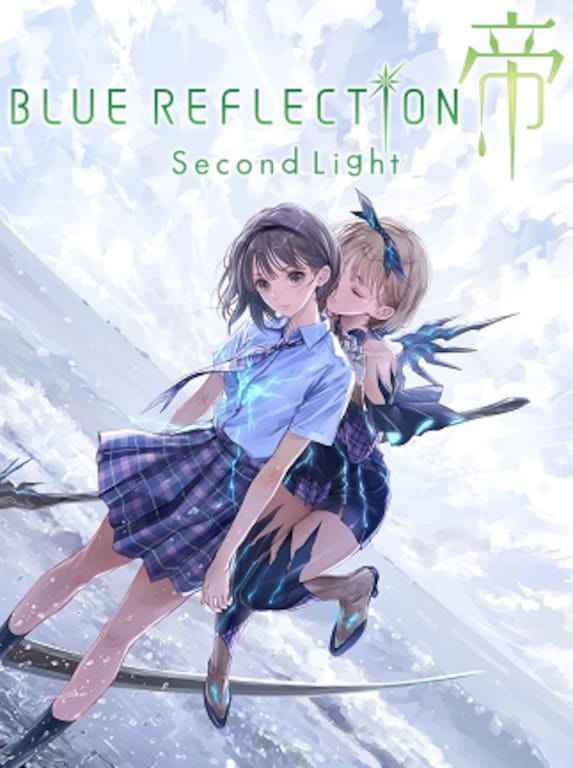 “As the last summer day fades, all is illuminated.” With gorgeous translucent designs by Mel Kishida, as well as a story that depicts the youth of lifelike girls, based on a theme of human identity and bonding, a new tit ...