Borderlands 3: Bounty Of Blood is another expansion for a looter-shooter video game by Gearbox Software, Borderlands 3. The DLC features the Wild West resembling atmosphere. In the game, players will have a chance to explore a frontier planet of Gehenna, completing numerous missions during which they will have to face challenging enemies. It is worth mentioning that the Bounty of Blood is not a standalone expansion and it requires the base game. 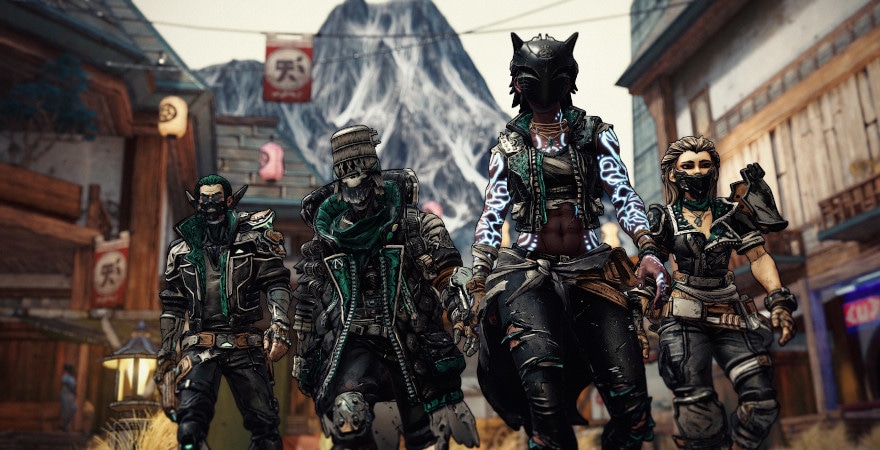 The action of the DLC takes place on Gehenna planet and a small town of Vestige. The place used to be a test zone for experimental weaponry. It resulted in creating an extremely dangerous and harsh environment, full of mutated predators. To makes matters worse, the locals are constantly bothered by the dangerous gang of the Devil Raiders. The Sheriff of Vestige has finally decided to issue a bounty on their heads, and you are the one who plans to collect it. 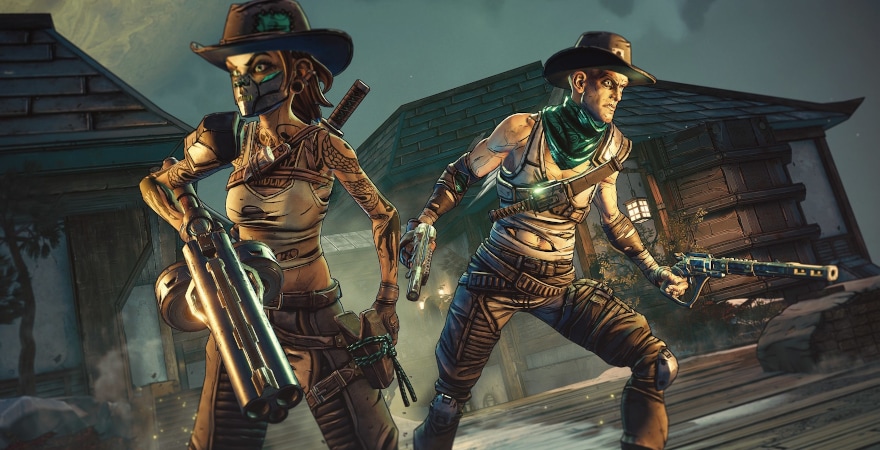 Just like it usually is in the case of downloadable content packs, Bounty of Blood doesn't change the core mechanics of the gameplay. The game is still a looter-shooter game, with specific for Borderlands franchise elements, however, the DLC introduces some novelties. Among them, players will find new locations, enemies, missions, and of course, the most important element of the series - precious loot! In addition to that, Bounty of Blood allows players to take control over a brand new, upgradable vehicle type - Jetbeast.

Warning! This content requires Borderlands 3 to play and is included in the Season Pass.
System requirements