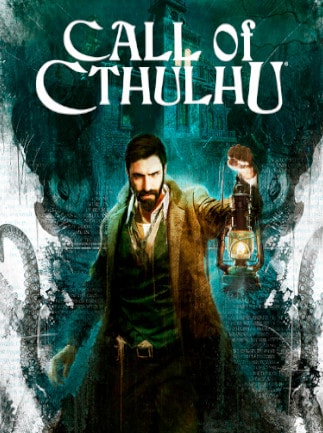 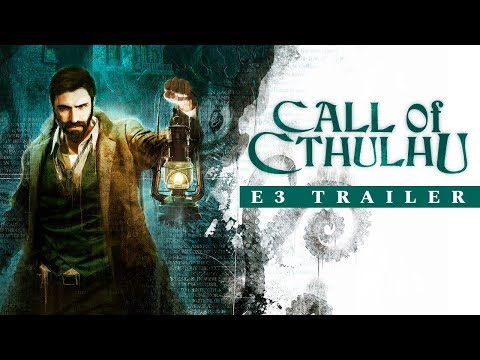 Prepare your mind for a big test because many unsolved mysteries and riddles await you in the game developed by Cyanide Studio and published in 2018 by Focus Home Interactive. This role-playing survival horror video game ...