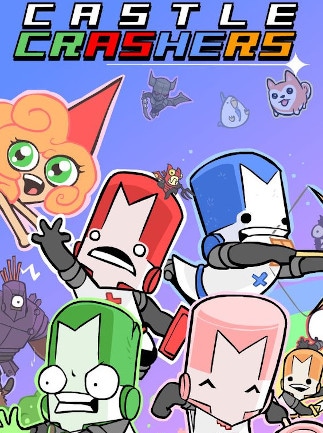 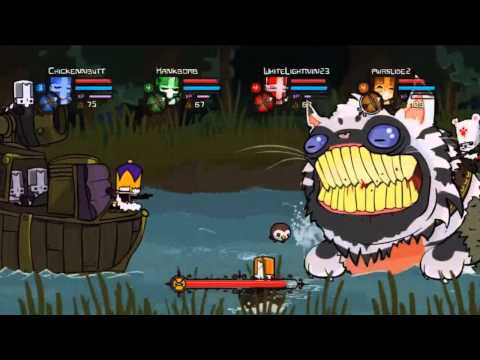 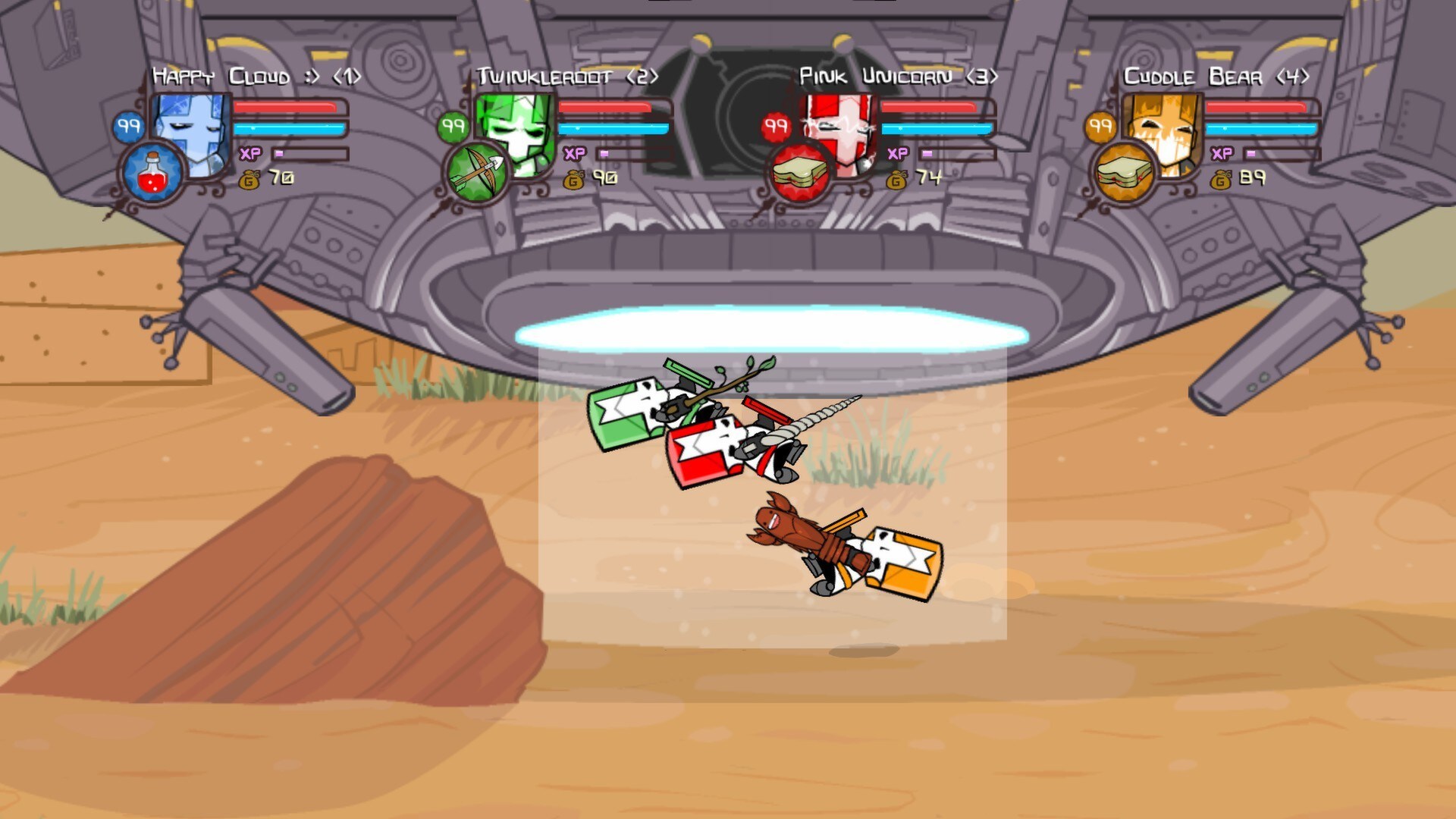 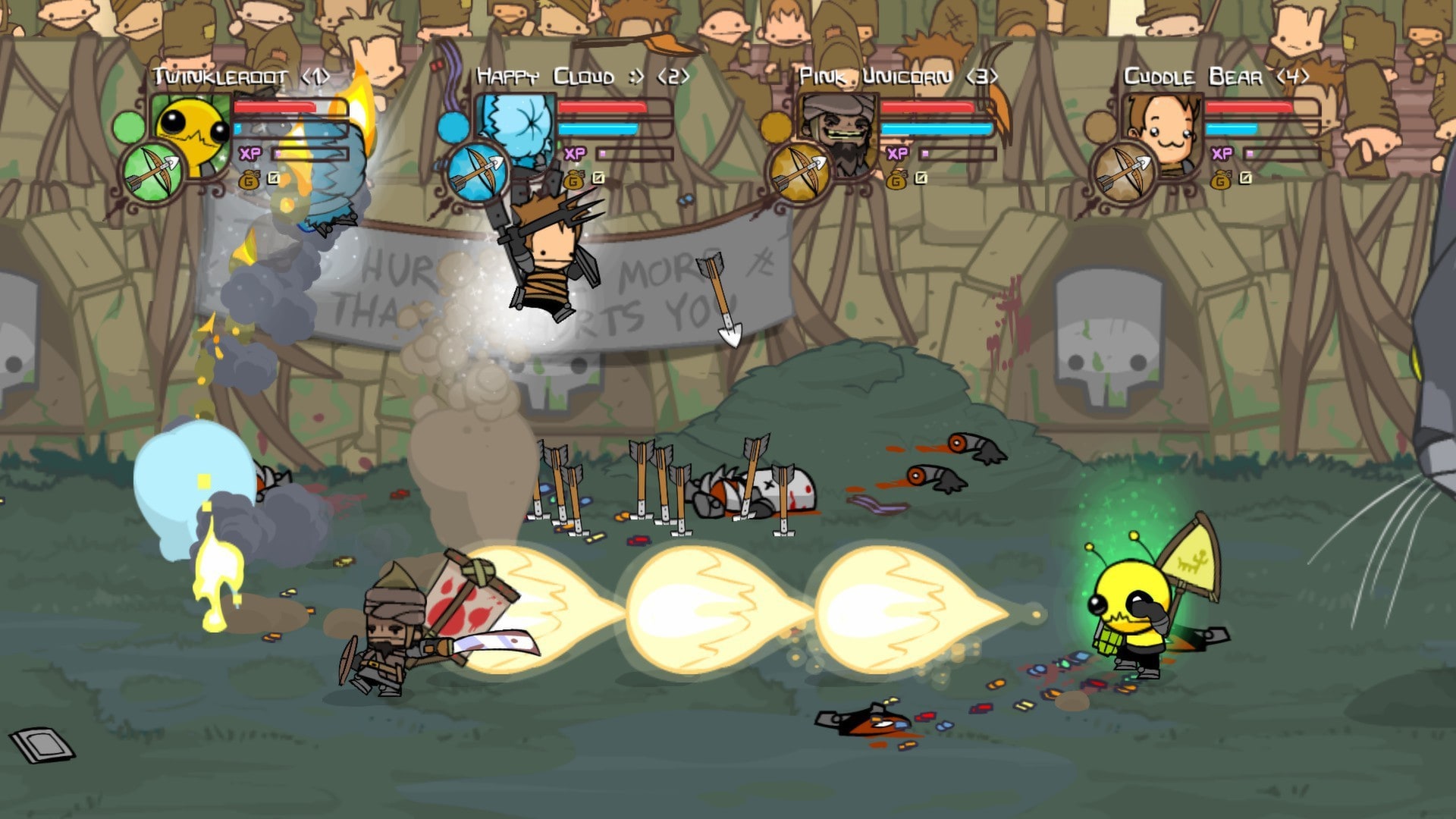 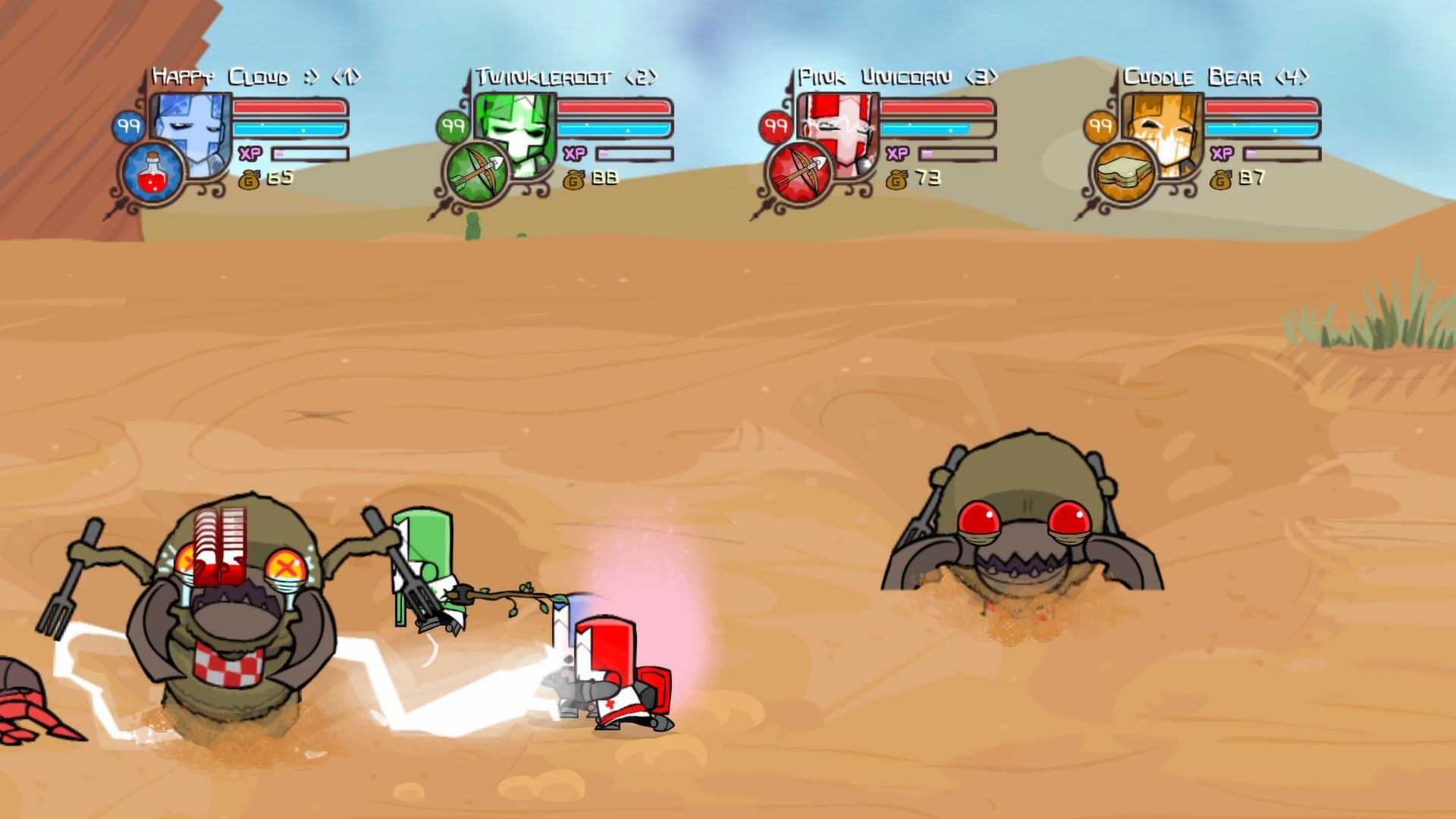 Castle Crashers is a 2D side-scrolling beat’em up video game developed by The Behemoth and released in August 2008 by the same company. The game lets you choose your character from a multitude of available ones, each wit ...