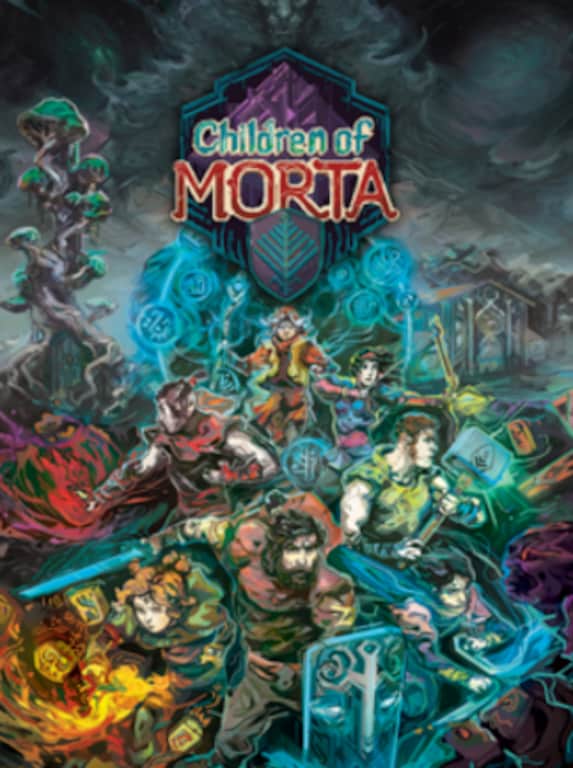 Children of Morta is a rogue-lite action game with RPG elements developed by Dead Mage and released by 11 bit studios in 2019. Guide members of an extraordinary family and battle a mysterious force to discover the secret ...

Roguelikes tend to have procedurally generated world, often in the form of dungeons...