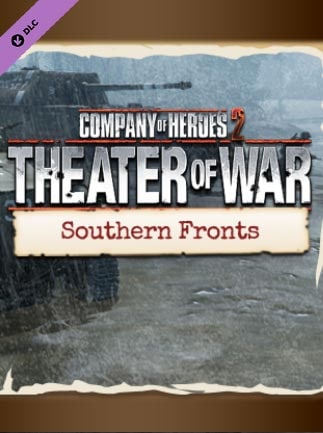 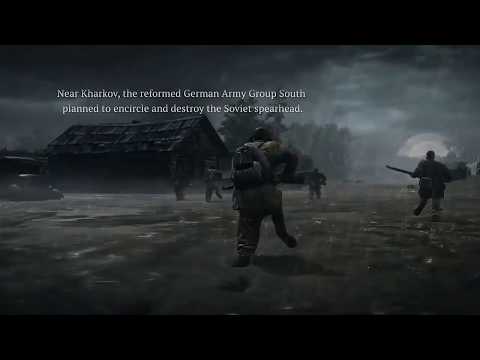 During the Spring Rasputitsa in early 1943, the Red Army launched a series of counteroffensives against German lines in the southwest. While initially successful, the Germans regrouped and managed to regain the momentum ...