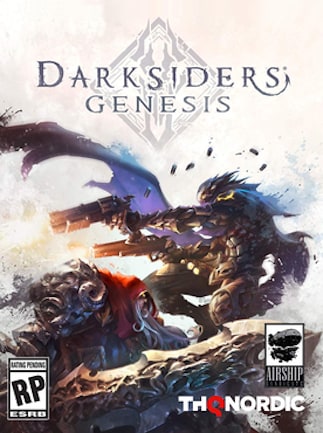 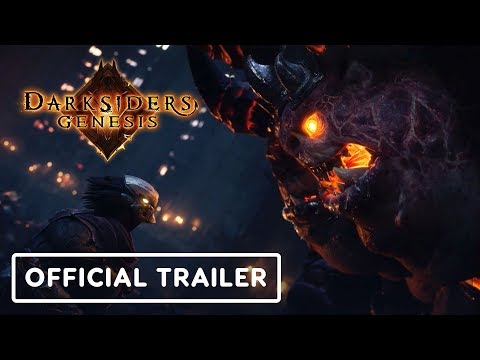 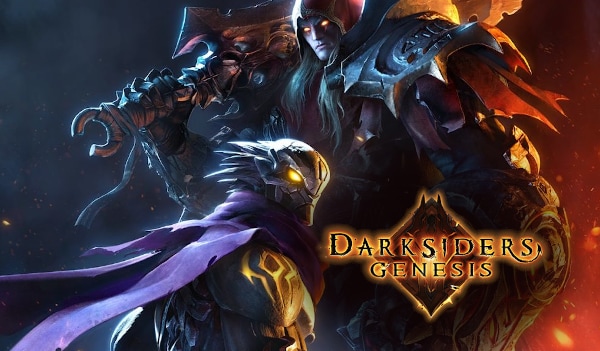 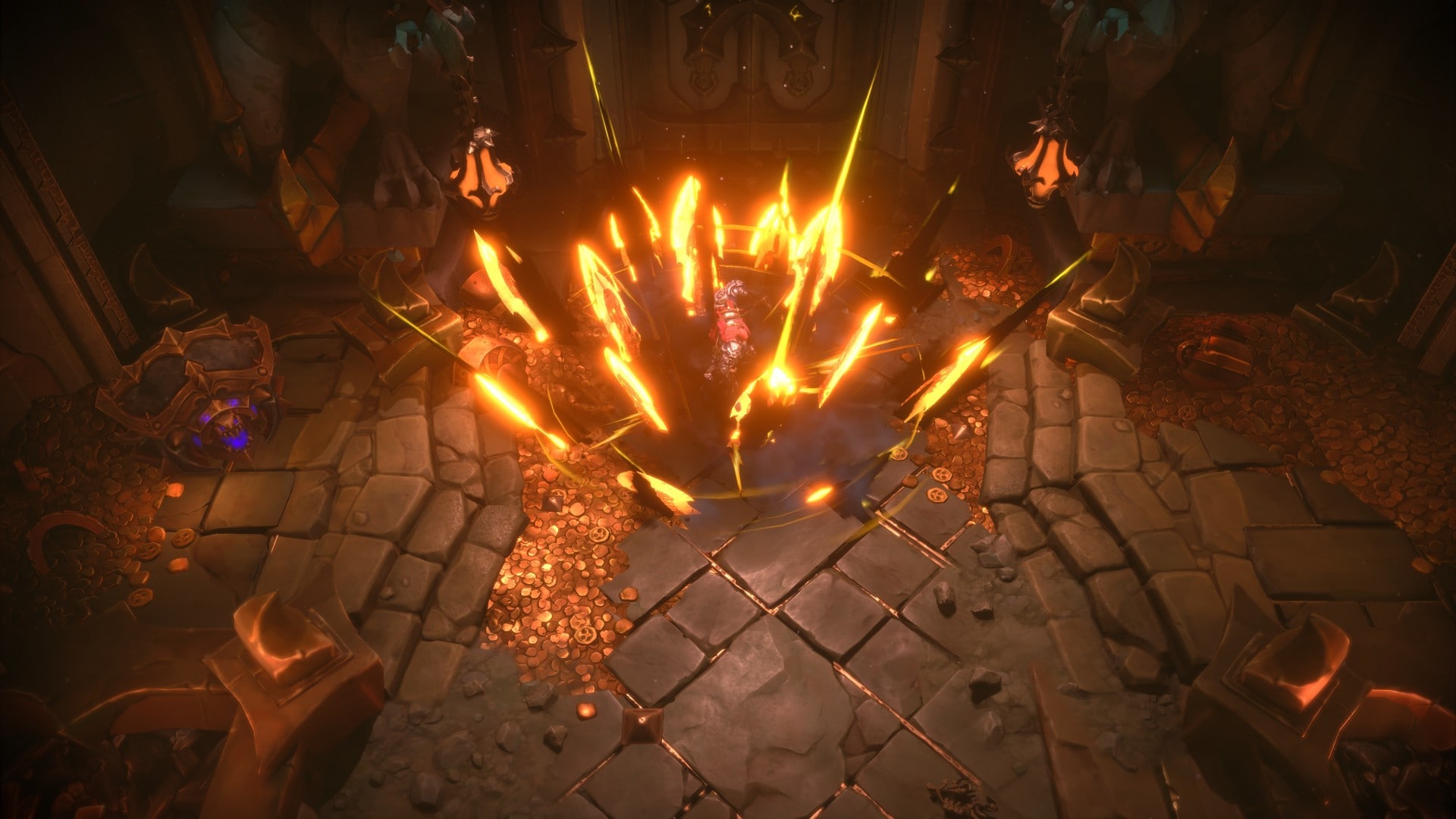 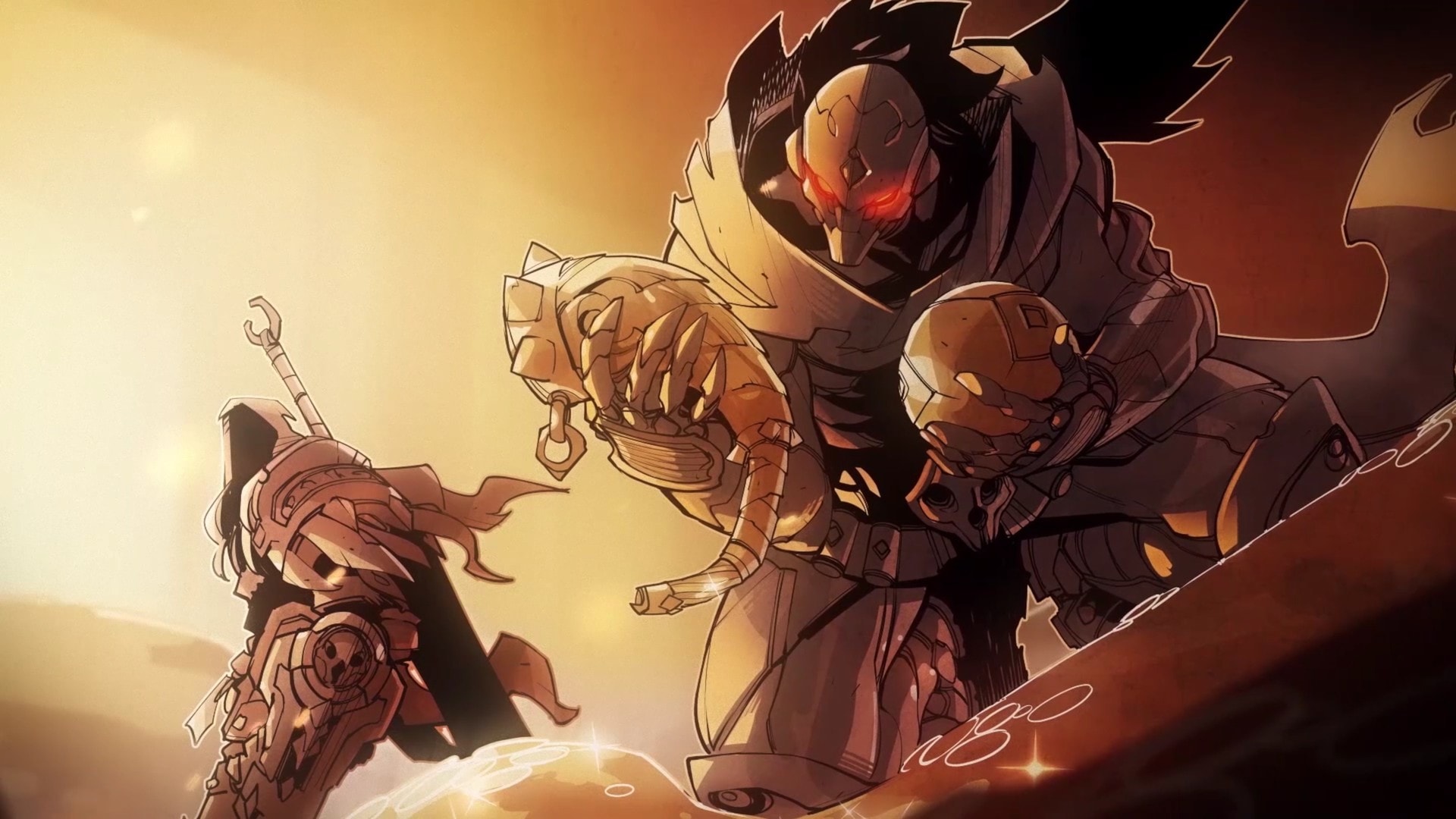 Darksiders: Genesis is a hack&slash action game with the elements of RPG. The player controls two of the Four Horsemen of the Apocalypse, fighting against the legions of hellish creatures. The game features diverse gameplay mechanics, RPG-style leveling and more.