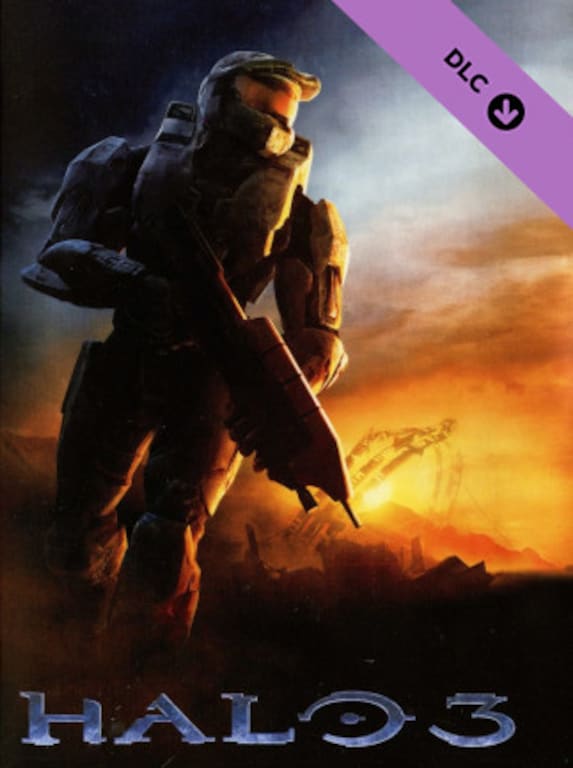 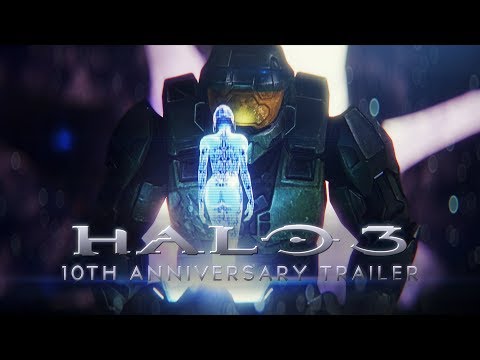 Halo 3 is a first-person shooter action game developed by Bungee and published by Microsoft Game Studios. The third installment of the acclaimed Halo series tells the story of Master Chief, an enhanced soldier waging war ...