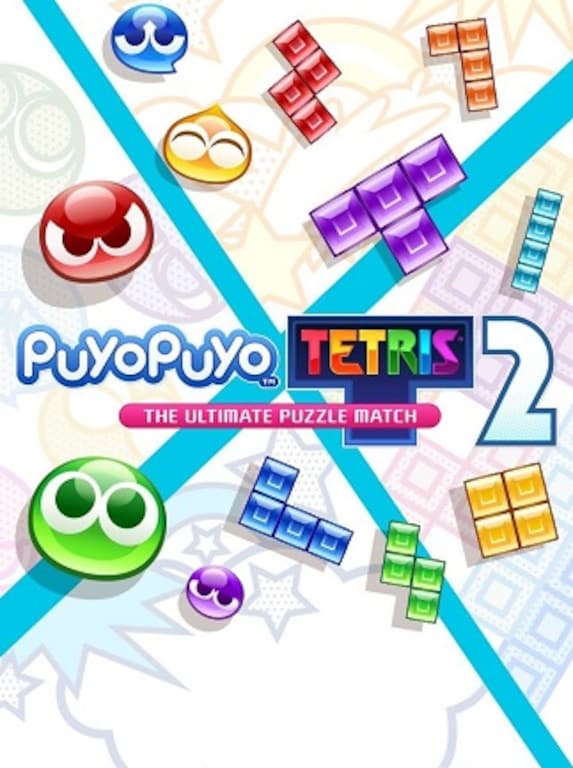 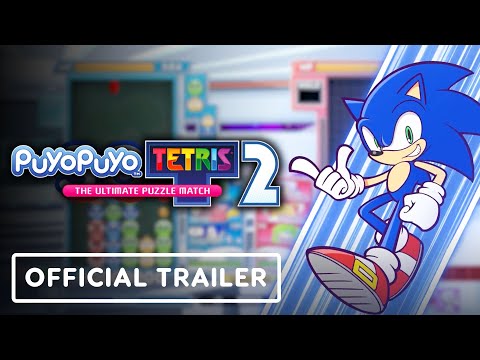 Puyo Puyo Tetris 2 is the world's favorite puzzle video game, presented in a brand-new release for Windows PC. It is a combination of two iconic games: Puyo Puyo and Tetris, in which, in addition to the logic games thems ...