Destiny 2: Upgrade Edition is an expanded version of the popular PC title, produced by Bungie and released by Activision Blizzard in 2017. Buy the Upgrade Edition and get yourself extra hours of epic gameplay along with the ranks of heroic Guardians. Together with your brothers in arms, stand up against the power of Darkness to bring peace to the galaxy once again.

The forces of evil are gathering their armies, while the Guardians have to unite. Create a character and fall right into space combat! Explore, complete missions, fight bosses, and collect better and better equipment. You have thrilling journeys through completely new locations ahead of you and quests you have not even dreamed of yet. Meet your new companions, fight and slash your way to peace in the solar system.

Invite your friends to the game! The game provides not only the main story campaign that can be played solo but also missions in cooperation and tasks designed for group raids. You can also test yourself in the arena against other players and prove you are unbeatable. 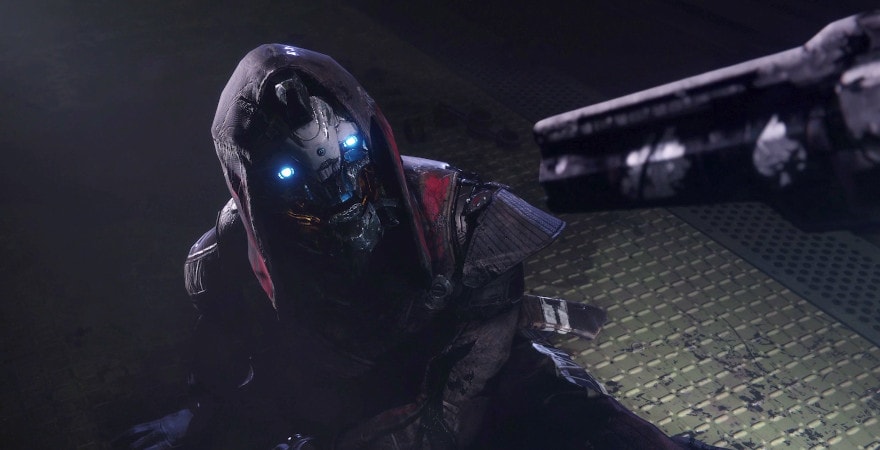 Destiny 2: Upgrade Edition offers not only fantastic character customization possibilities and previously unexplored locations. Its main content is the awesome expansion packs, thanks to which your gameplay will be longer and more action-packed than ever before!

Destiny 2 Upgrade Edition PC key is meant to be activated on the Steam platform. Items Included In This Package:
System requirements