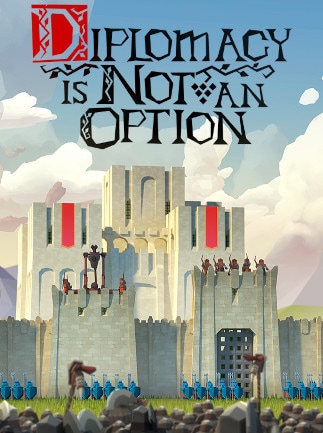 Diplomacy is Not an Option (PC) - Steam Account - GLOBAL

Diplomacy Is Not An Option is a tower defense game in which you manage your own medieval settlement. Fight with bloodthirsty enemies, manage your supplies and strategies! Think quickly as there are hundreds of peasants in the enemy army ready to strike and seize power!