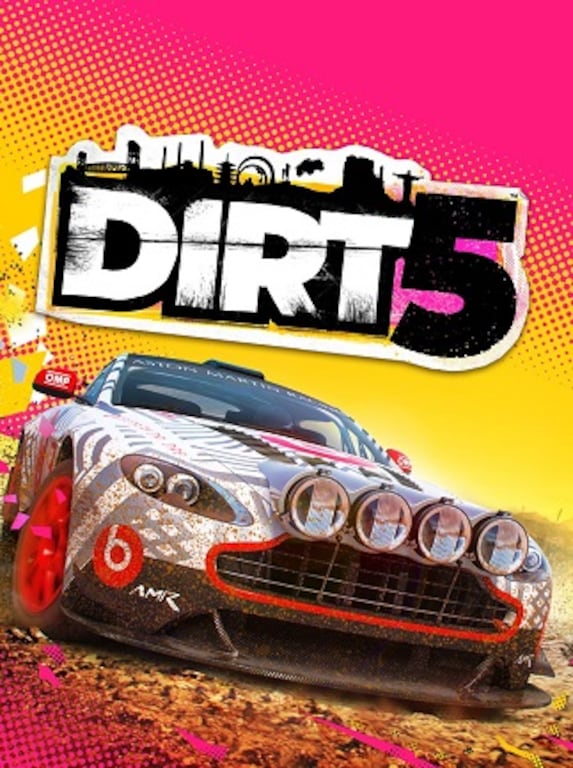 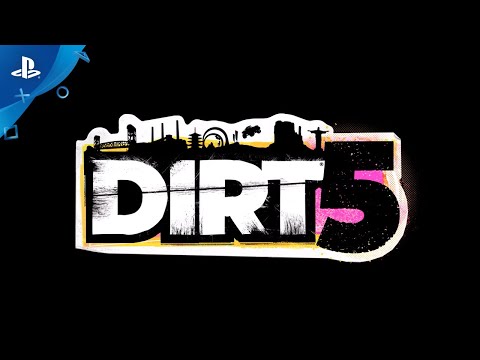 Take on the most dangerous tracks in the world and test your driving skills behind the wheels of rally cars and rock bouncers. Career and multiplayer mode are also featured in the game, making for complete racing experie ...

990
0
View comments
Ask about the product