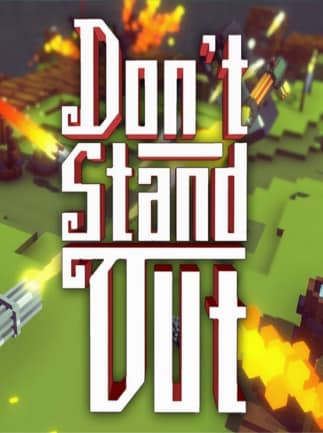 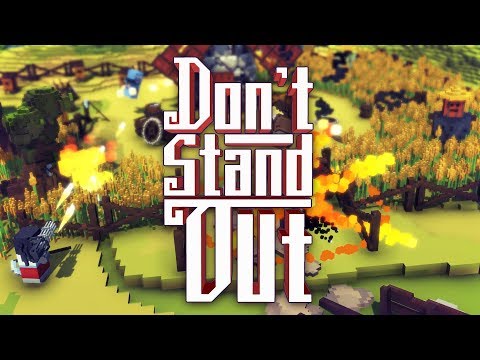 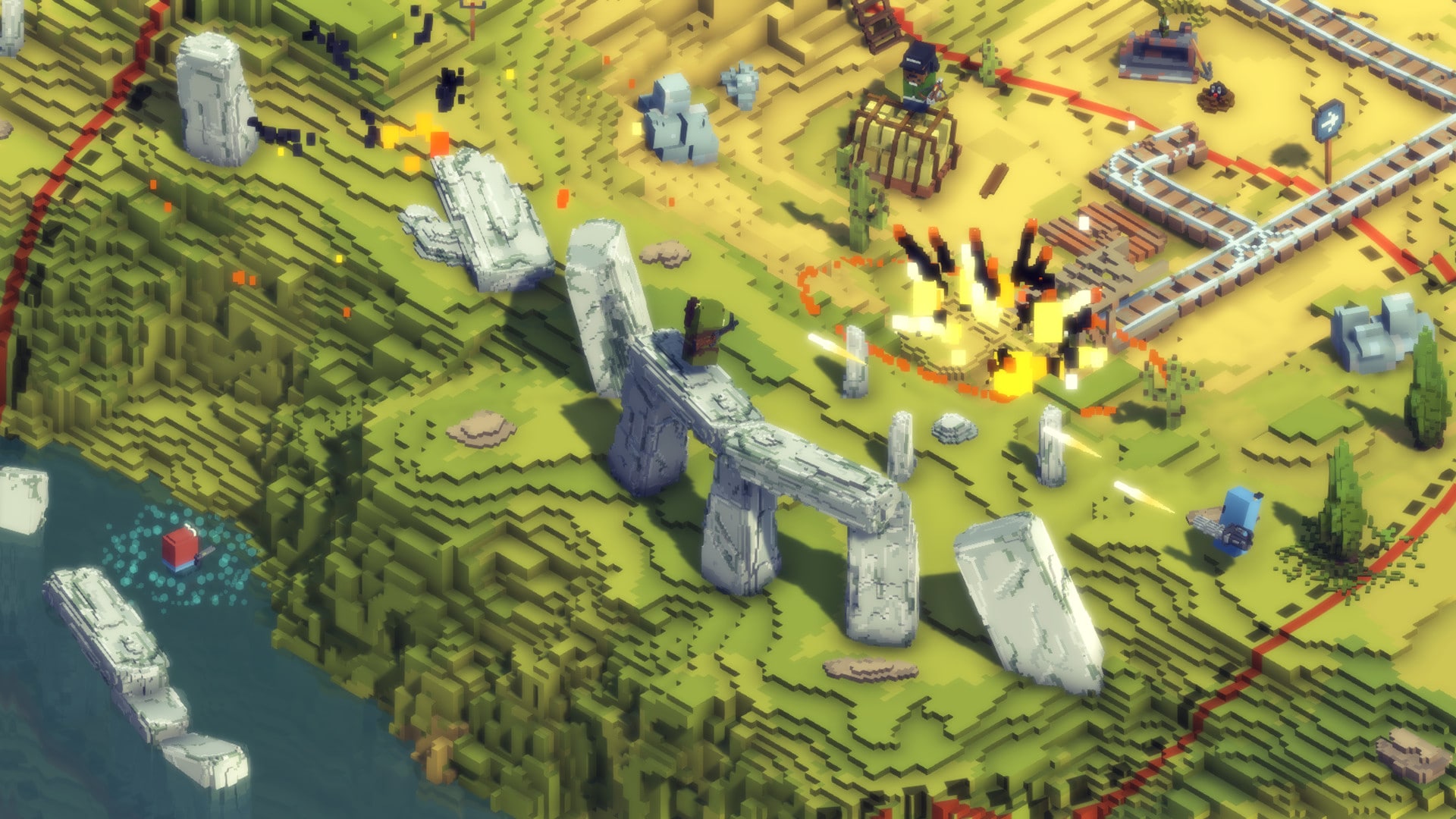 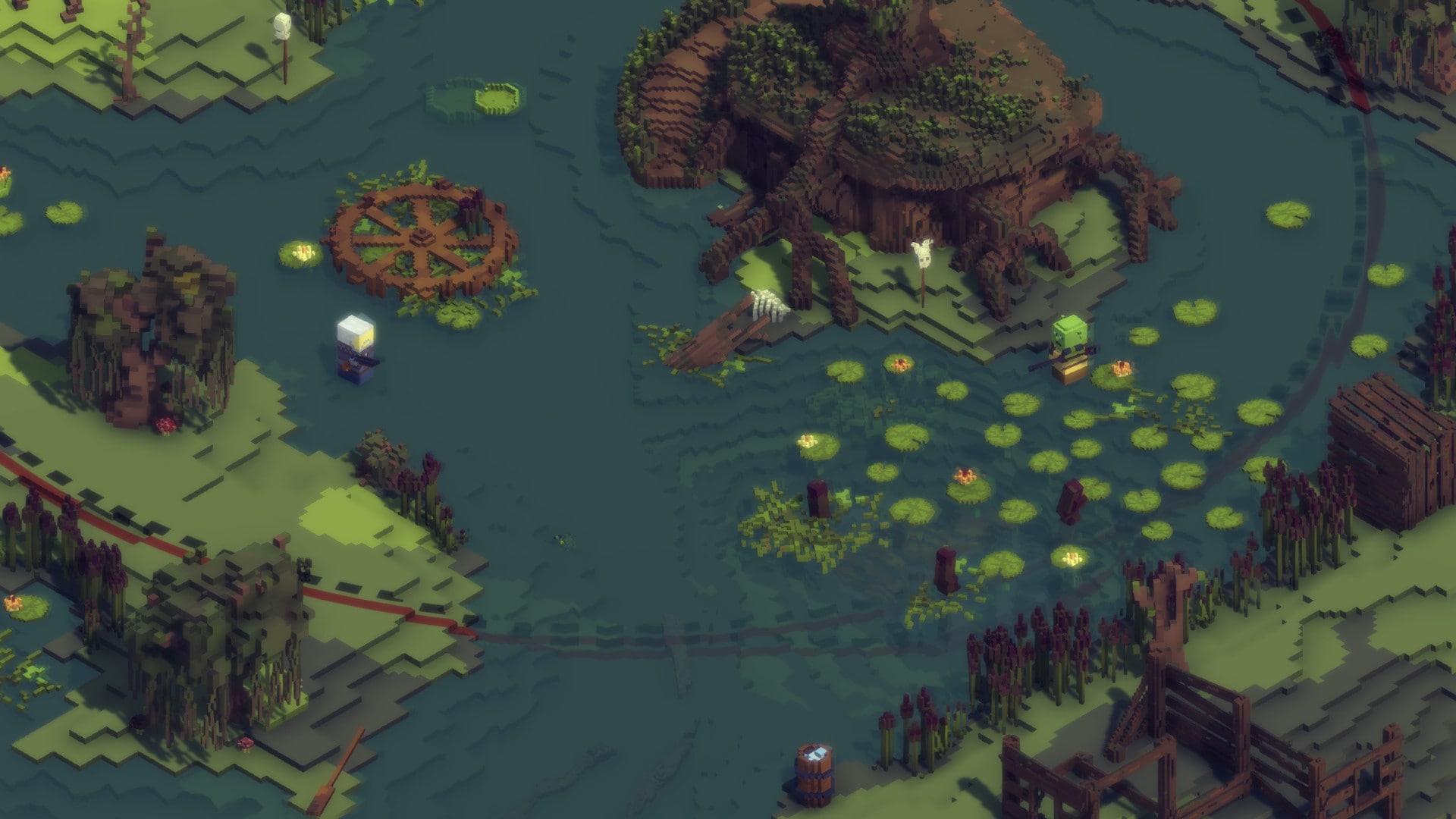 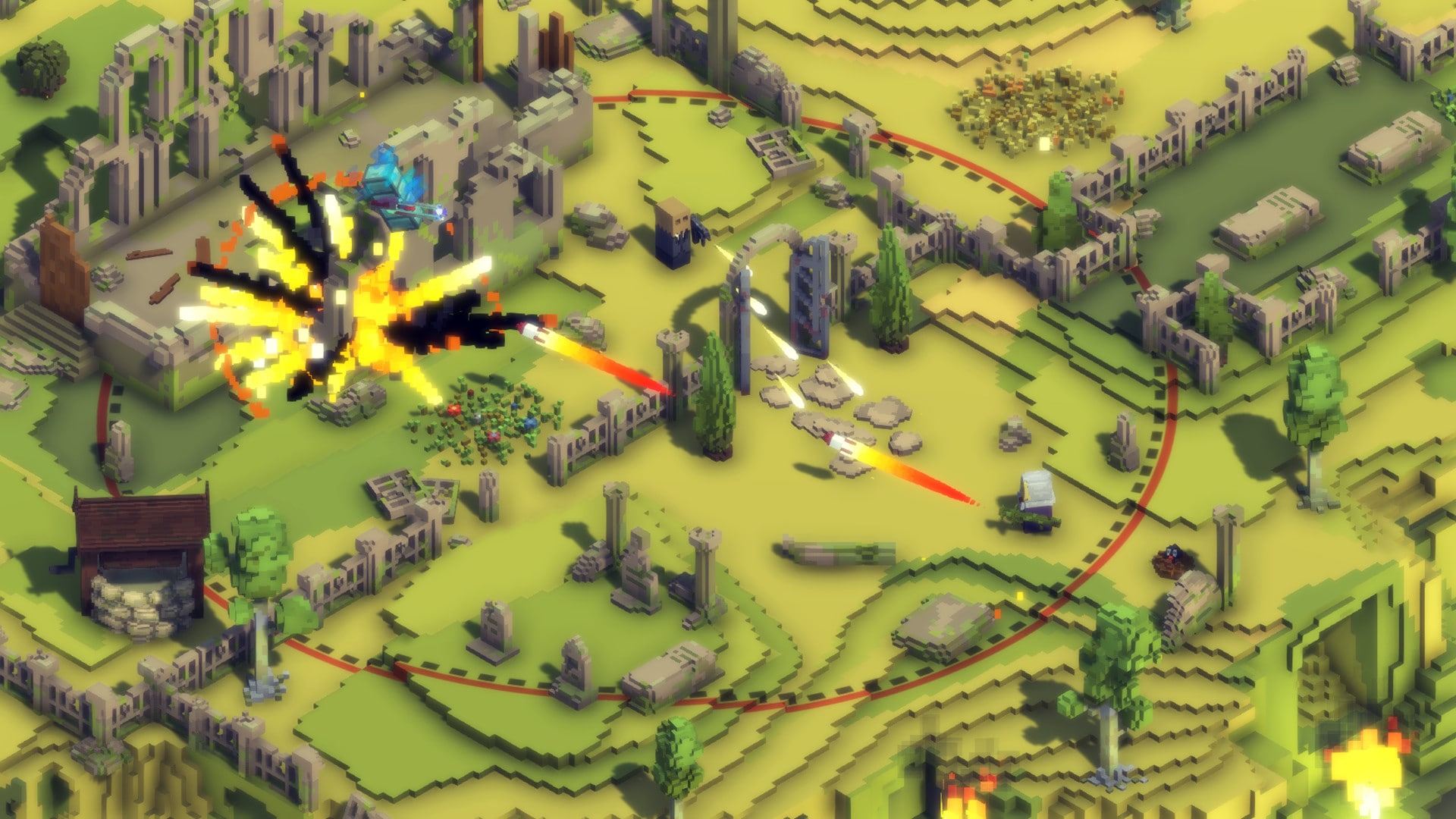 Set in a voxel world reminiscent of Minecraft, Don’t Stand Out comes as a really unique Battle Royale title! Lightning fast, explosive and, most importantly, funny. It will encourage you to crush, burn and freeze everyth ...