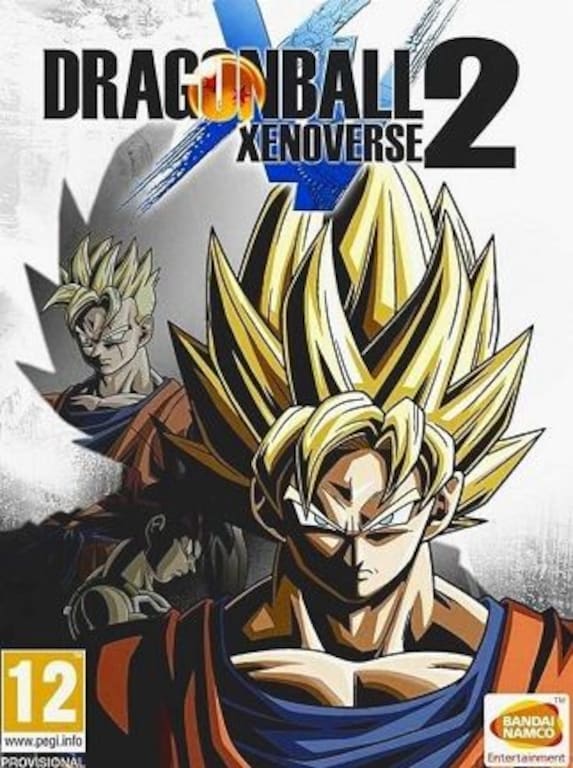 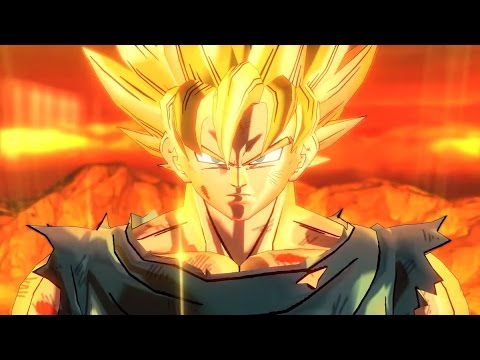 26
2
View comments
Ask about the product

All Dragon Ball Games on PC | List and Deals

When Akira Toriyama published the first chapters of the Dragon Ball manga in 1984, no one expected the series to...