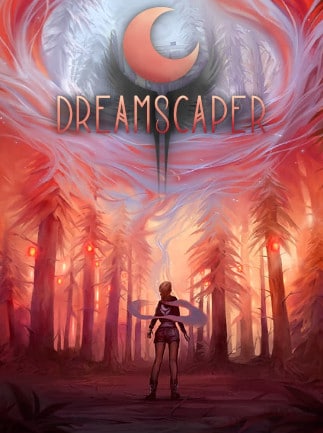 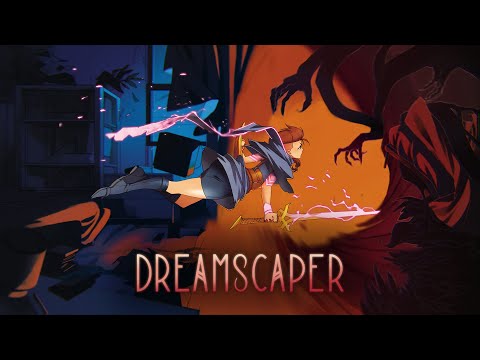 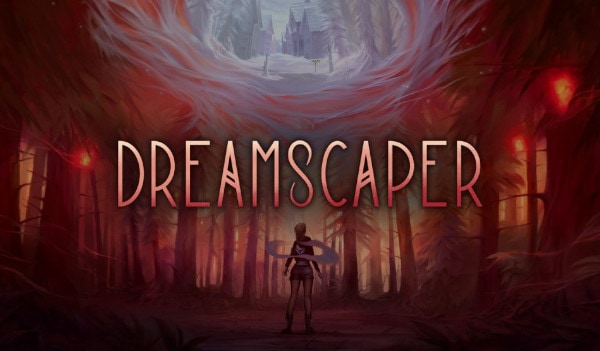 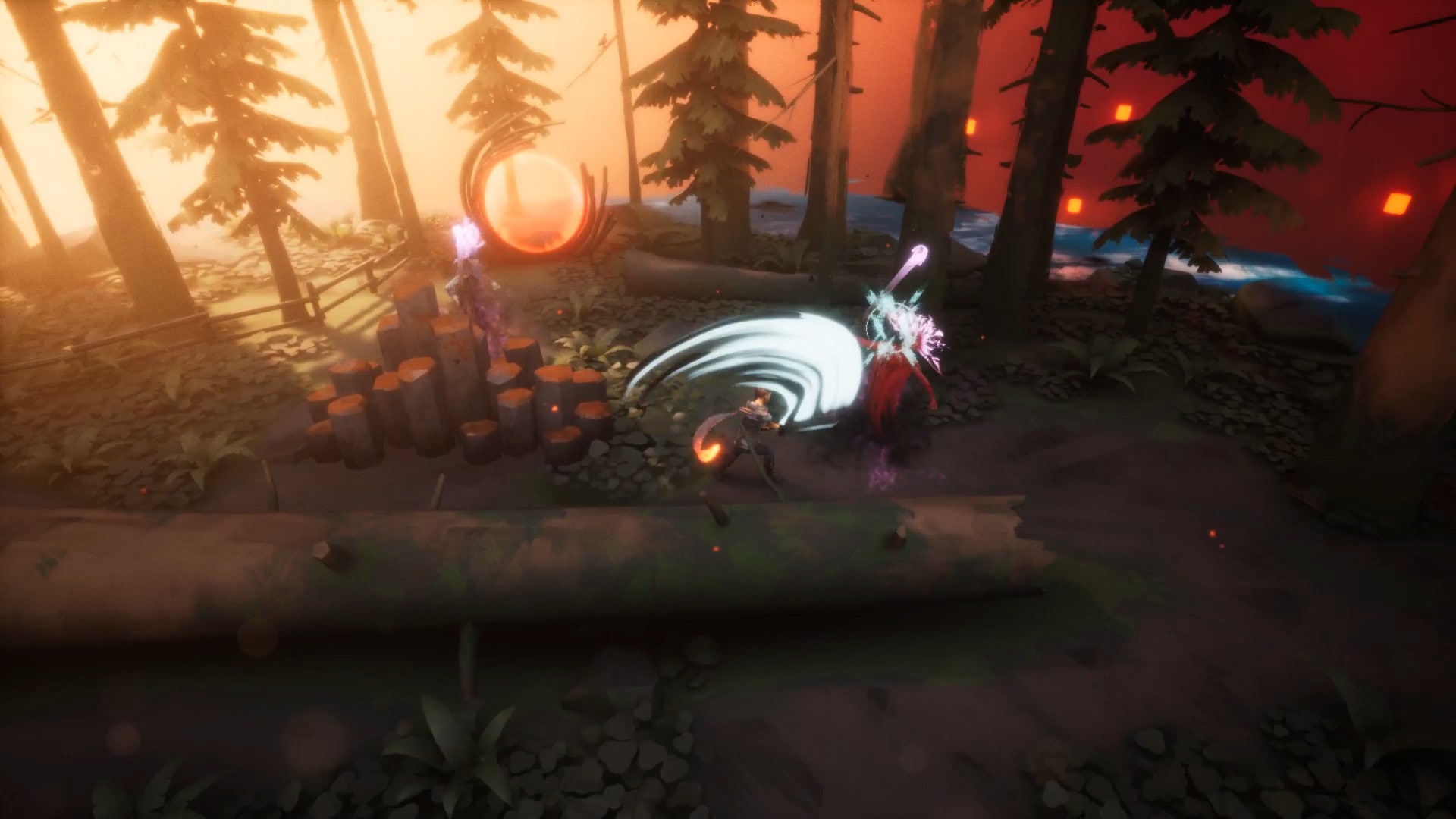 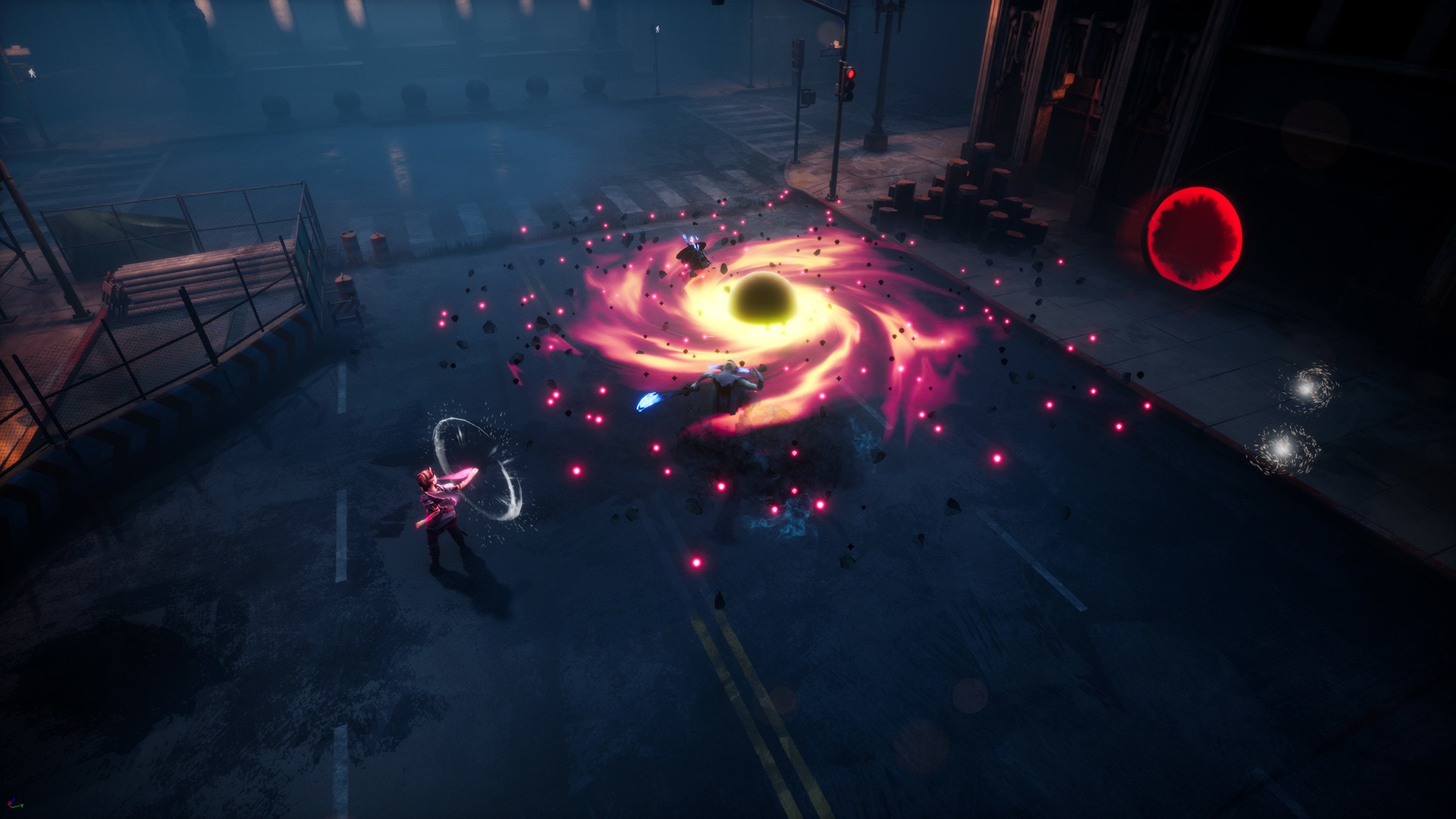 Afterburner Studios Dreamscaper takes the player into the world of Cassidy, divided between the daytime, during which she forges important bonds, and nightmarish nights when she must confront the monstrous representations of her insecurities and anxieties. Positive reviews.