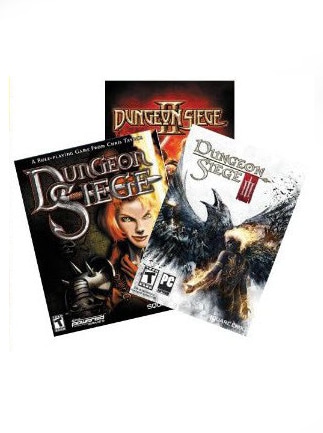 Dungeon Siege combines the immersive elements of a role-playing game with over-the-top intensity and non-stop action. Dungeon Siege plunges you into a continuous 3D fantasy world where you face off against an army of evi ...