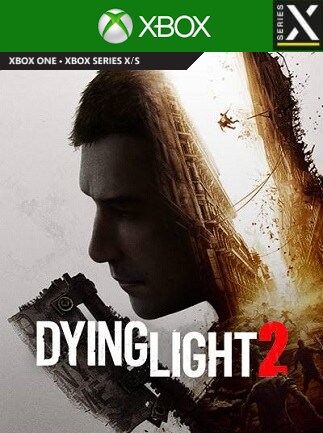 Explore the huge open city and the environment that dynamically changes according to the choices you make. Parkour through areas and engage in fast-paced combat alone or together with up to three other players.