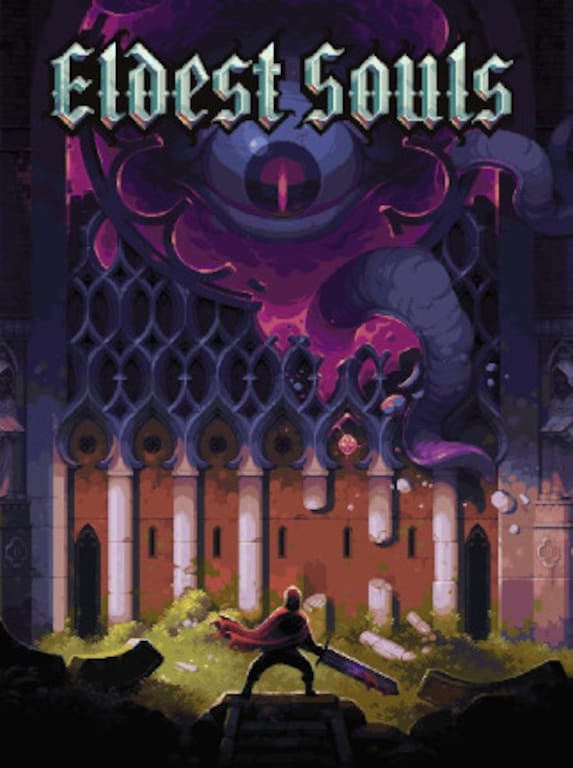 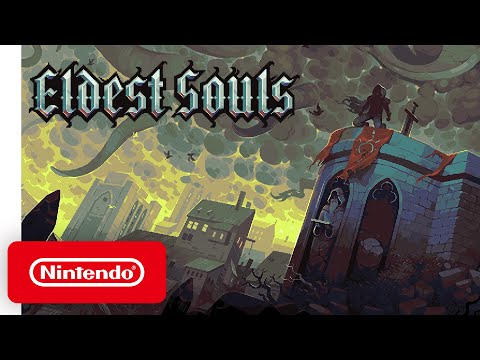 Following centuries of servitude, Man finally rebelled against the Old Gods, imprisoning these colossal calamities within the sacred walls of the Citadel. But an evil stirred within... In a final act of vengeance, the Ol ...

3248
5
View comments
Ask about the product