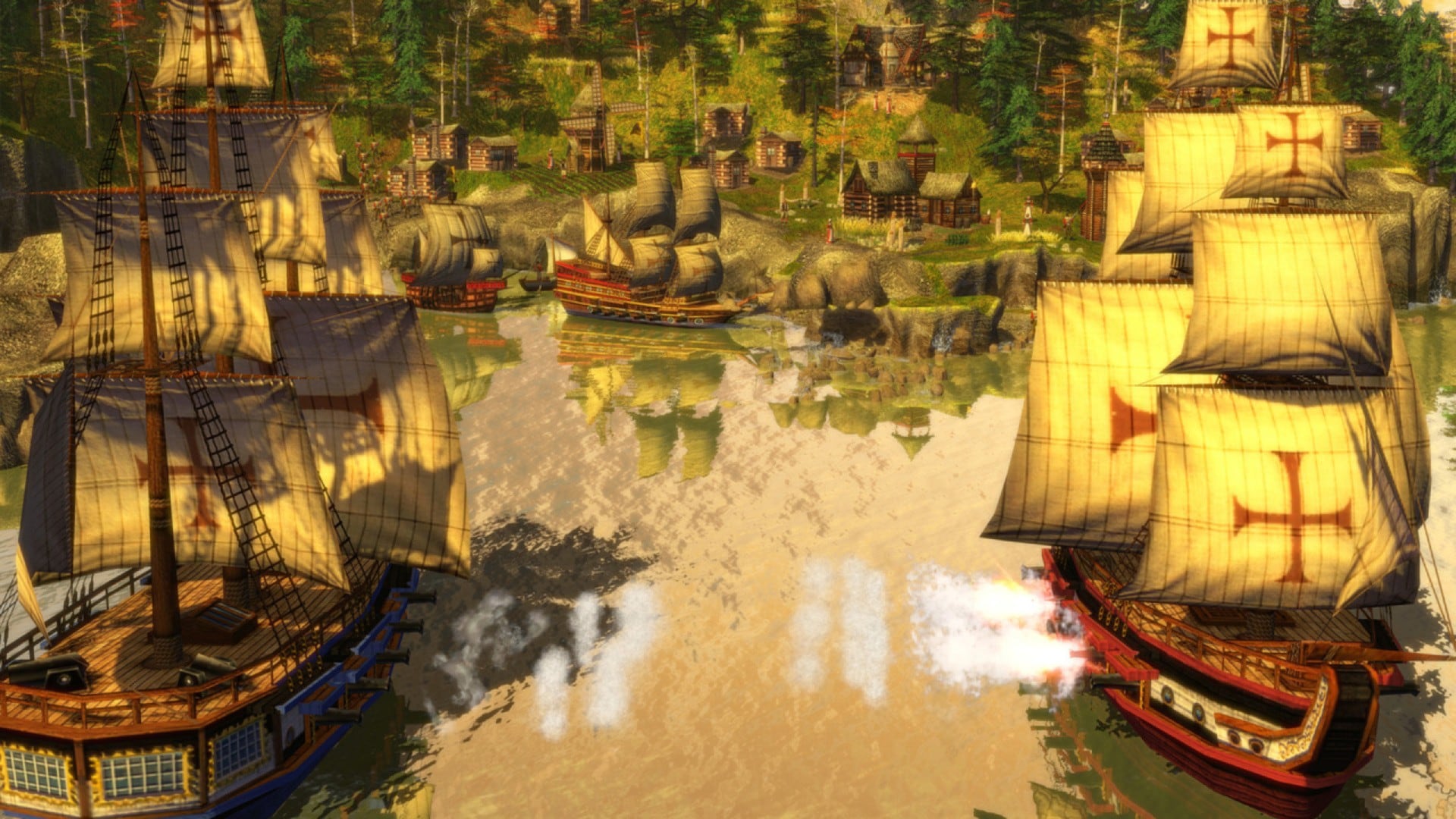 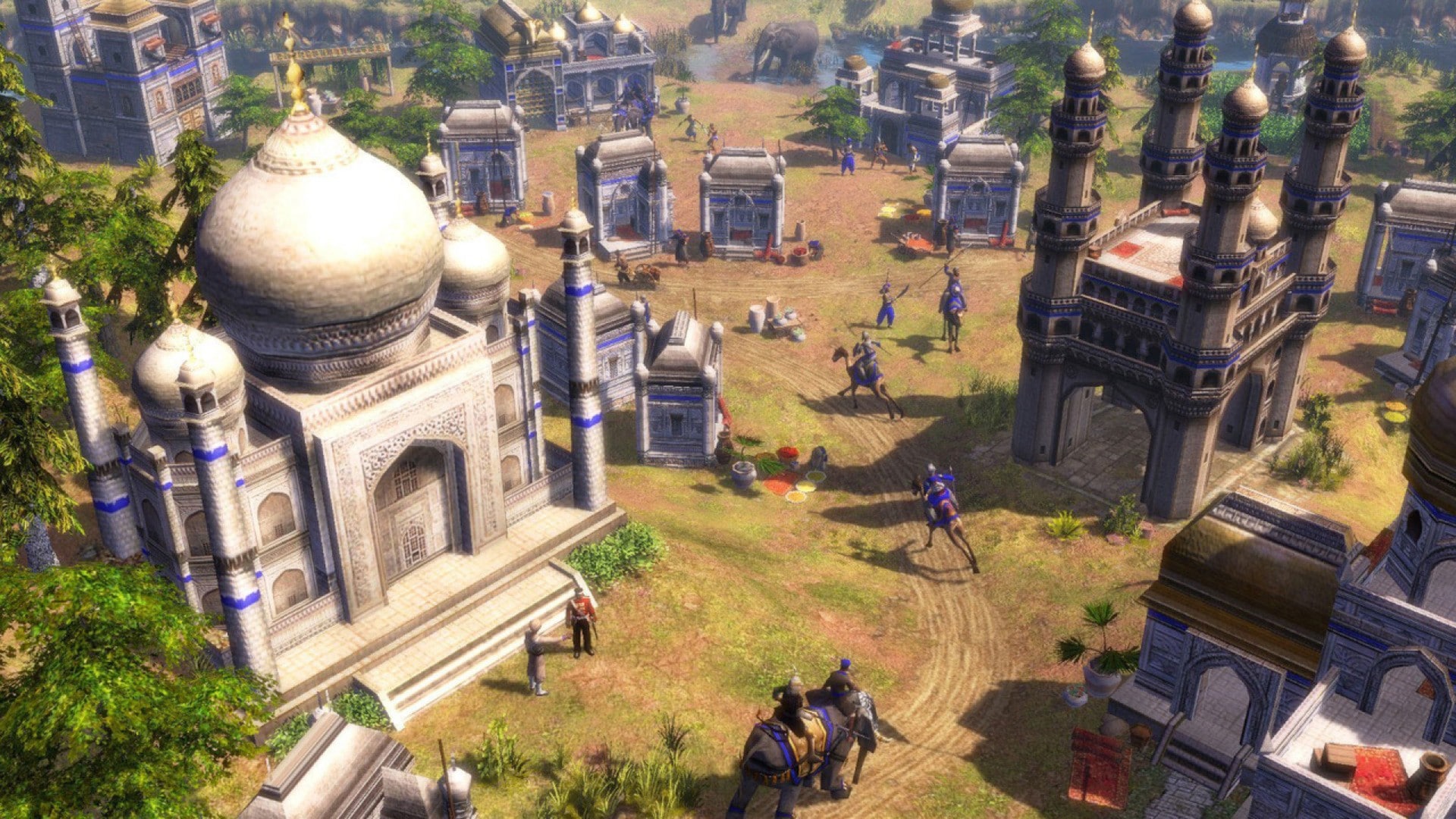 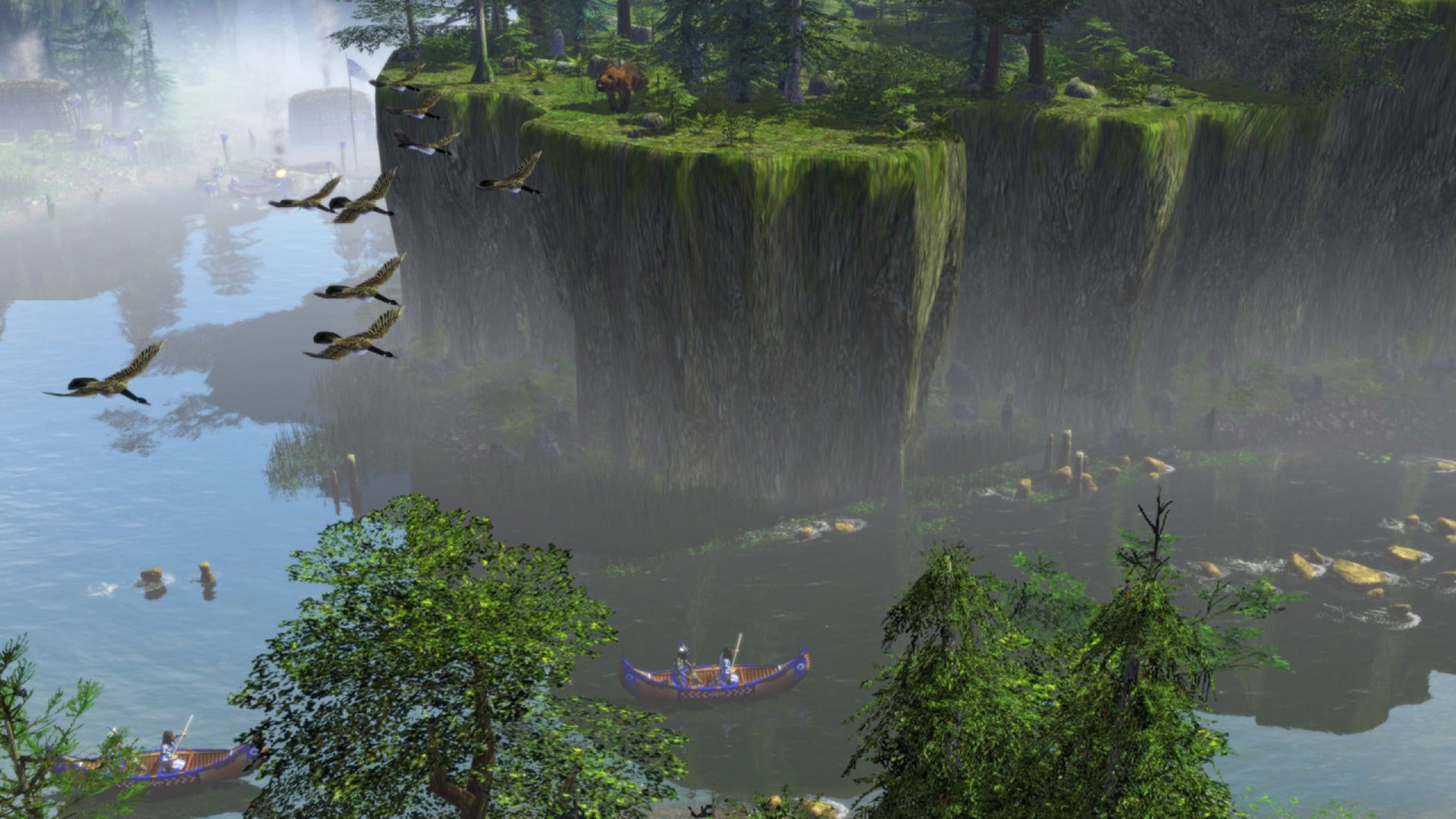 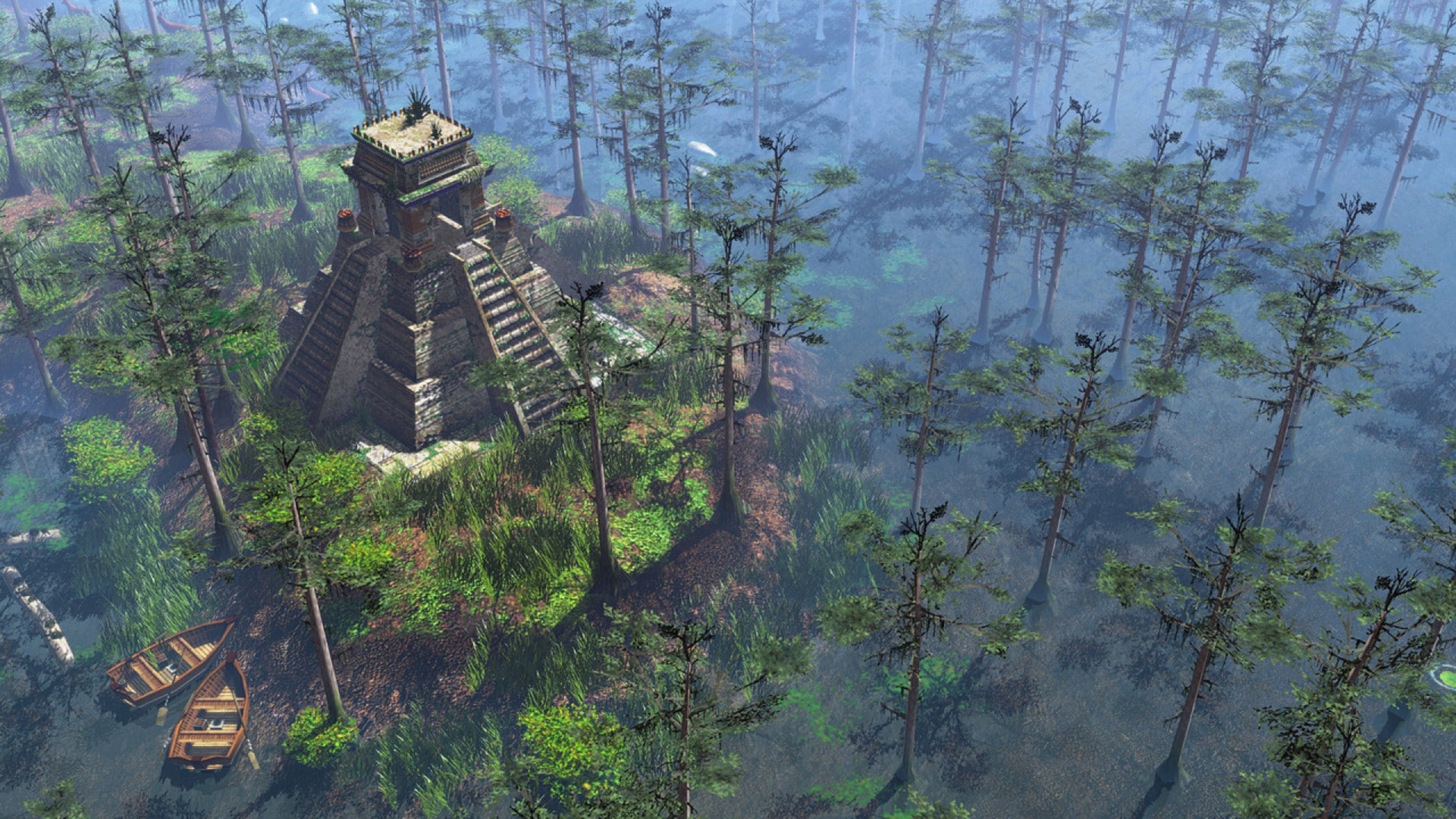 Read More
offer from seller
Fr
Frost1811
No feedback yet0