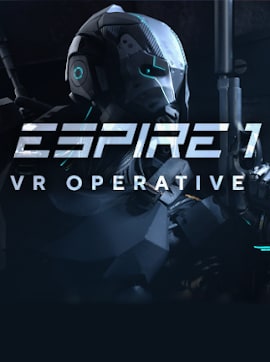 Espire 1: VR Operative introduces brand new control mechanics to the genre of VR stealth games. Thanks to innovative gameplay solutions, such as the Control Theatre system and voice-operated actions, the game’s controls feel crisp and intuitive